Some things in life are so delightful and pure that you can’t help but smile — and recently, a man in India was able to capture one of those moments for everyone to enjoy.

Sarthak Gambhir had just left his house for the day and was passing a local snack stall when he spotted a cow curled up next to it. Normally this wouldn’t be a strange sight, as there are often cows out and about where Gambhir lives, but this particular cow had a very unusual friend with her. 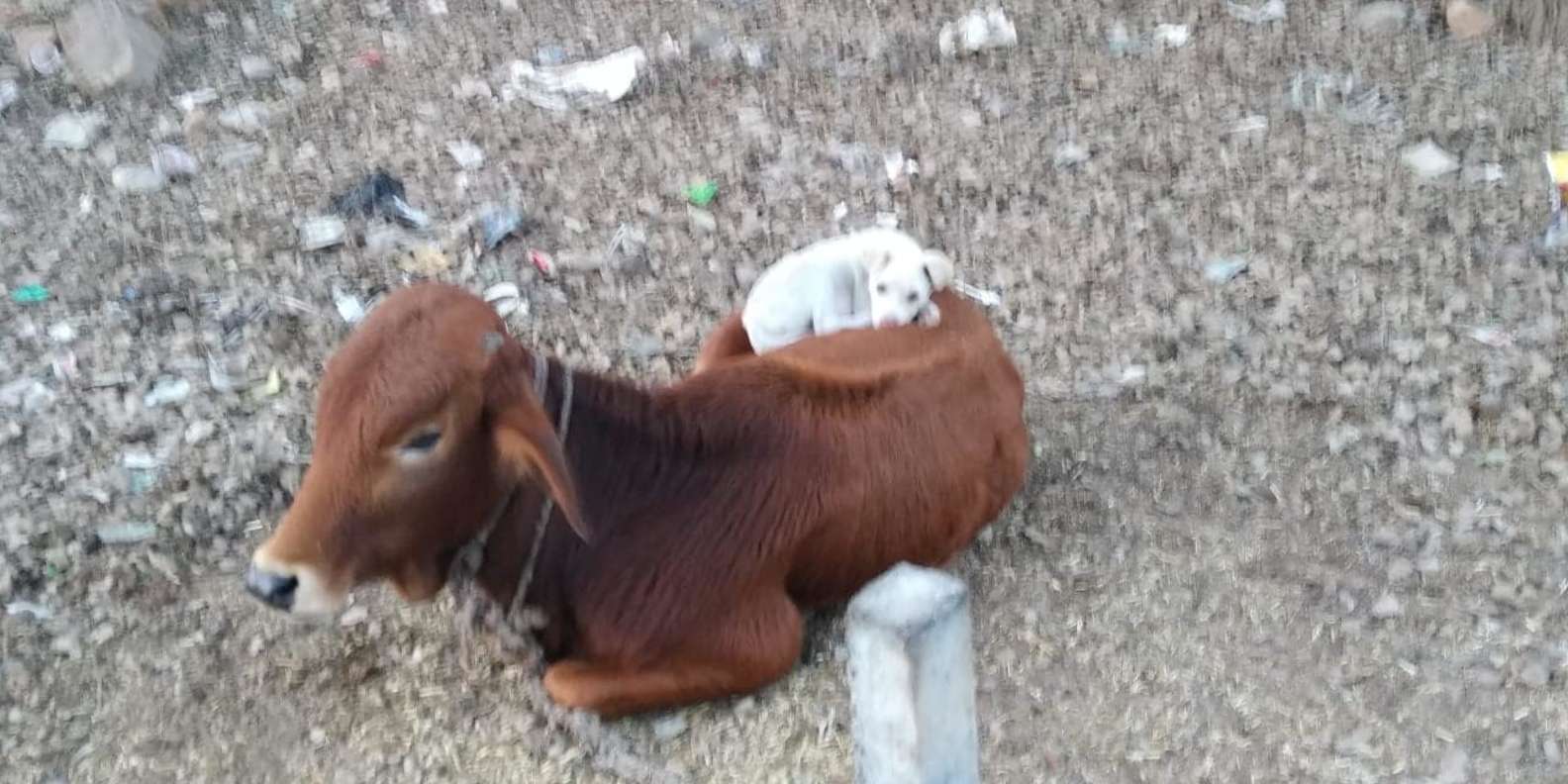 Curled up on the cow’s back, taking a snooze, was a dog, and as soon as Gambhir spotted the pair, he stopped in his tracks.

“It was the first time I was seeing something like this,” Gambhir told The Dodo.

The cow seemed to be aware that there was a dog sleeping on her back and didn’t mind one bit. Gambhir tried to get a little closer to the pair to snap some pictures and was worried he might accidentally scare them off — but the dog was sleeping so soundly, and the cow didn’t dare move because she didn’t want to disturb her friend.

It’s impossible to know if these two are frequent friends or if this was the first time it had ever happened, but regardless, Gambhir couldn’t stop smiling at them. 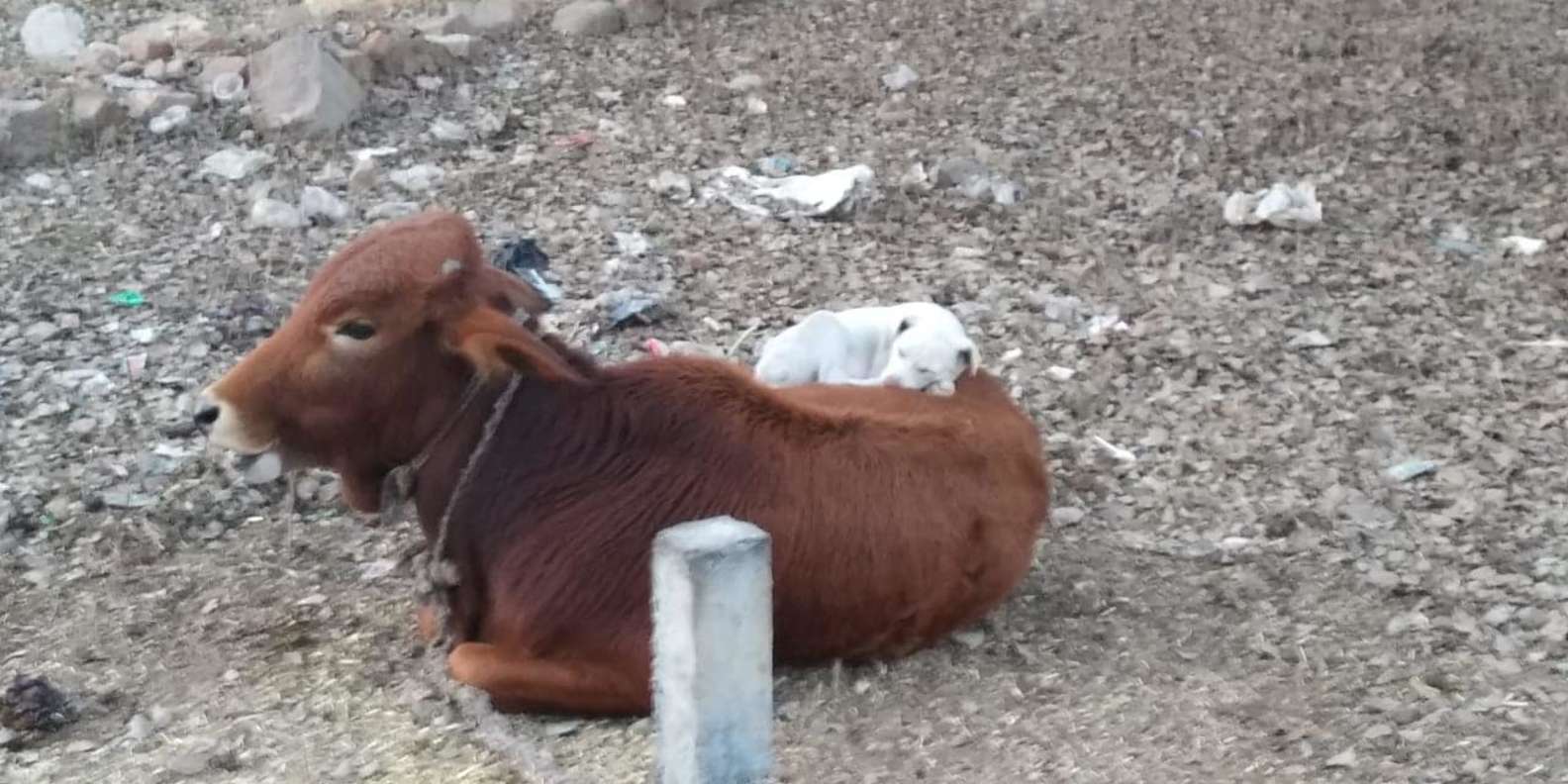 Eventually, Gambhir had to move on and continue his day, but he was reluctant to leave the adorable pair. He’s of course hoping the cow and dog make a habit of napping together, so that he’ll have a chance to witness the cuteness all over again.