Two years ago, when a scared and skinny stray dog started appearing near this gas station in Tamaulipas, Mexico, staff there did more than just take notice.

Though the pup was skittish at first, showing signs of mistreatment, they worked to gain his trust.

“We fed him, bathed him and got him vaccinated,” Gerardo Aguilar, the station’s owner, told The Dodo. “We adopted him. Now he lives here, and is cared for by all the workers.”

The staff named their new canine colleague Randy — but little could anyone have guessed the heroic way that sweet pup would repay them for their kindness. 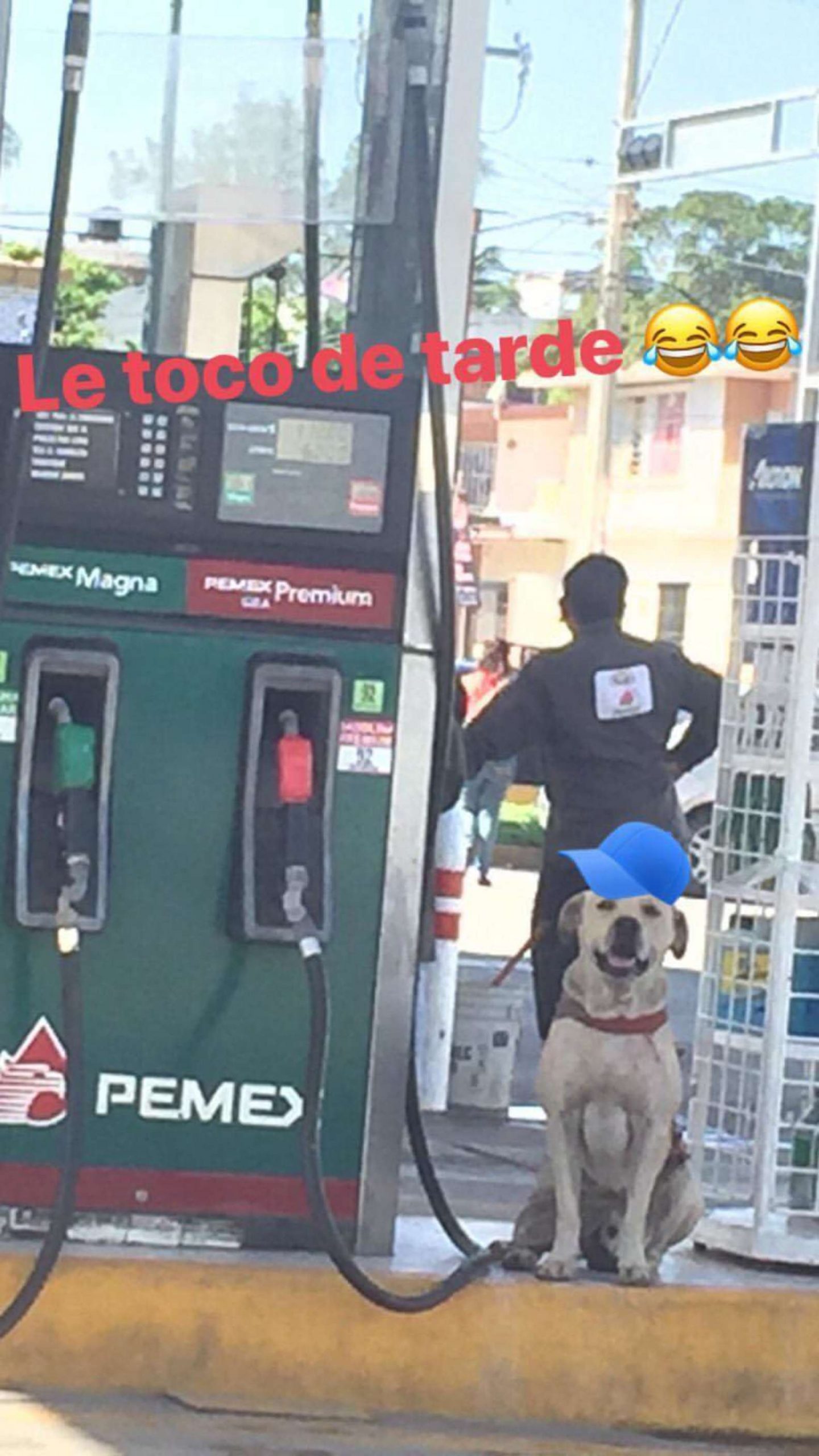 One evening this week, two armed robbers arrived at the station and demanded the attendant on duty to open up the office where money is kept. They began to assault the worker, punching him and knocking him to the ground.

But he wasn’t outnumbered for long.

Randy, who had been sleeping in the station’s warehouse, was evidently woken by the commotion — and without delay, came rushing in to drive the assailants away.

Randy had saved the day.

“We were surprised to see how he reacted, and of course we are proud of him,” Aguilar said. “If it weren’t for Randy, who knows how things would have ended. He shows us how grateful and happy he is with us.”

And when Randy’s not busy being a hero, he makes other people happy, as well. 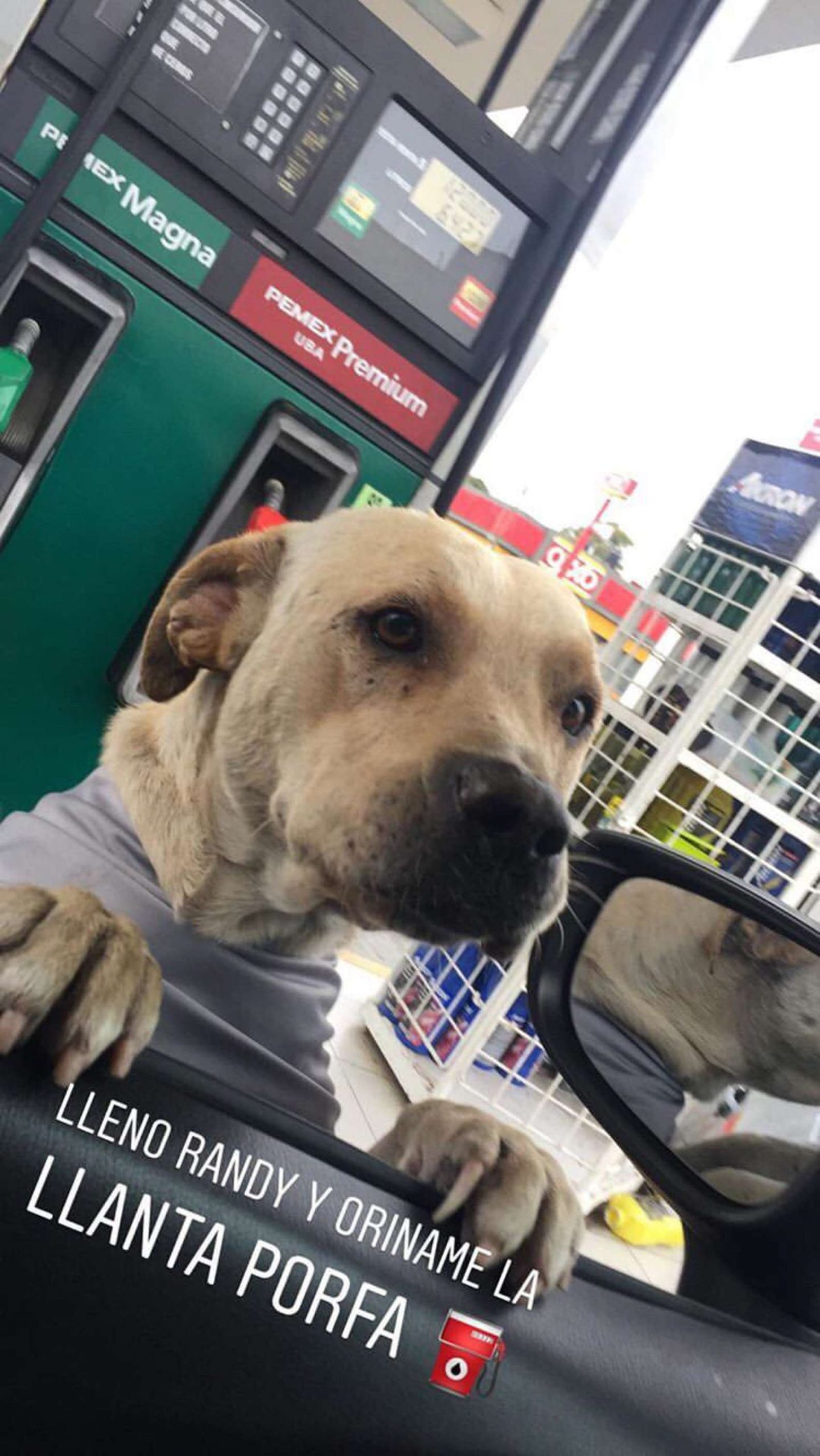 Nuria Arellano, a frequent customer at Randy’s gas station, told the The Dodo she picks that location to fill up primarily because of the cute dog who resides there.

She hopes more places are inspired to hire stray dogs like Randy.

“He makes it a better experience. I always call him, and he gets in the door of my truck and brings his face to mine,” Arellano said. “It would be wonderful if the culture changed and there were more rescued puppies at other gas stations and other stores. Let’s hope this happens one day.”

After all, as Randy proves, having a dog on staff is good for business — in more ways than one.