A photo of a stray pooch was shared on Facebook by a shelter, hoping to find a new forever home for him. The dog who has blue beautiful eyes was suffering from mange, and he was left deserted and dirty.

As the poor dog’s photo started to go viral, a call was received from a woman who suspected that the dog might be her lost dog which was stolen from her backyard before two years. 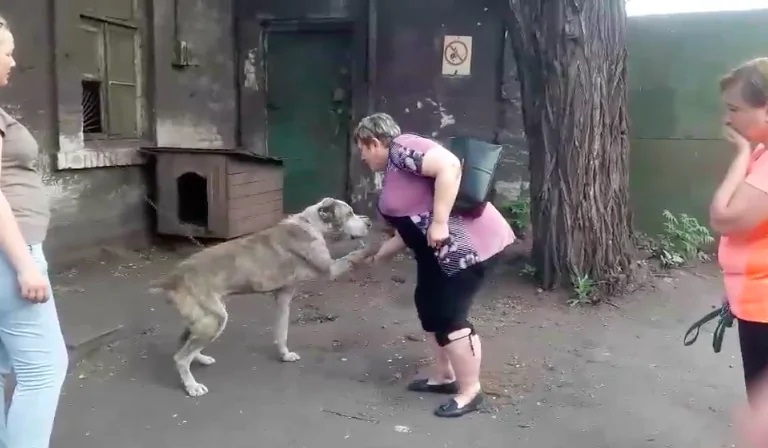 She was asked to come to see if the pooch can recognize her. We can see the reaction of the depressed dog when the woman was reaching him. 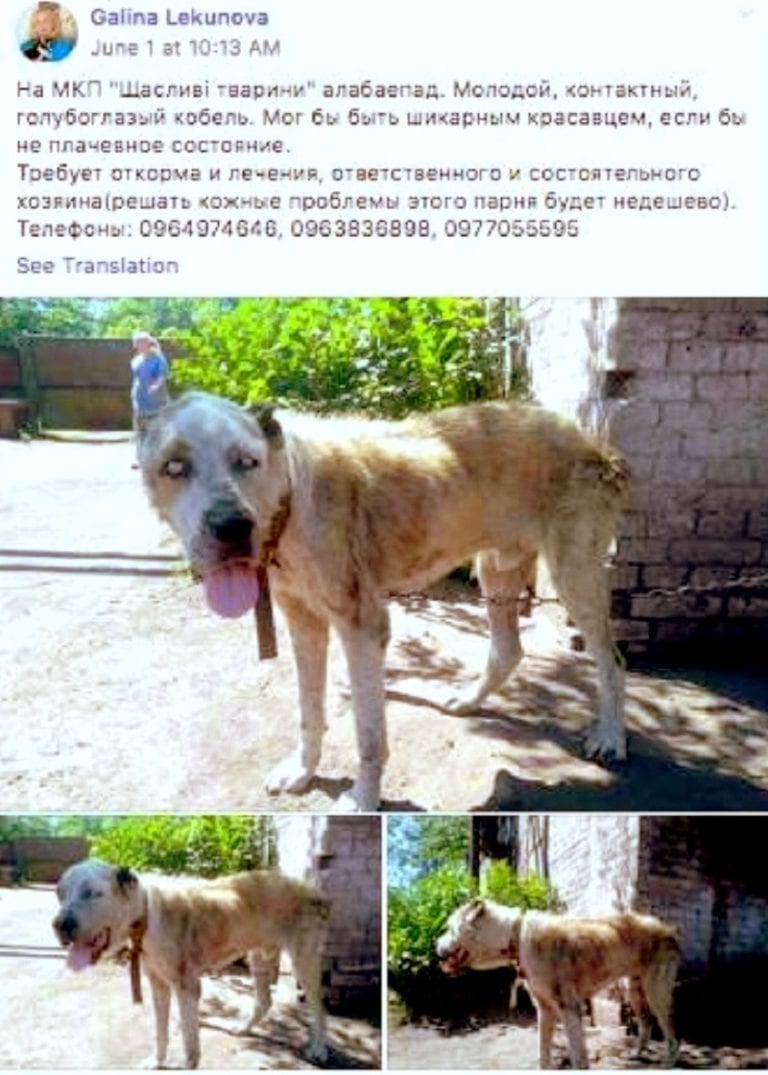 At first, the pooch was awful, but he held her hands and stood up on his back legs to have a closer look, after recognizing her face and smell. The poor dog, whose name is Lord directly knows her and starts licking and kissing her all over!