An American hiker has narrowly avoided criminal charges after he saved the life of a dying baby bear.

Corey Hancock, from Newport Beach, California, stumbled across a malnourished baby black bear who was alone in the wilderness when he was walking in the Elkhorn mountain region, reports the BBC.

The 41-year-old attempted to resuscitate the bear and take him to a medical professional, but faced punishment for removing the newborn from his natural habitat. 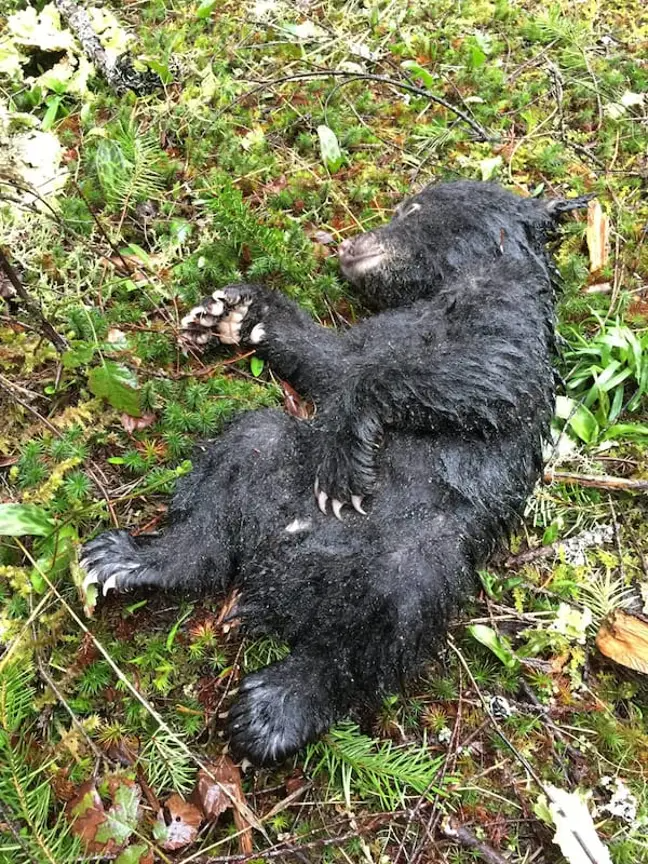 Hancock believes the malnourished bear cub’s mother had abandoned her young or potentially been shot by hunters, so he decided to take action.

He was totally unresponsive: I tried tickling his feet, messing with his ears and he didn’t move at all.

I just kept talking to him and wiggling him – every time I thought he was going to die, he took another breath. 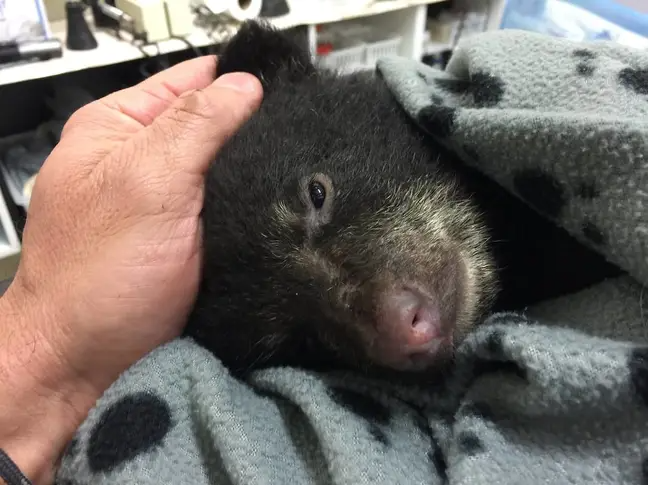 Concerned for the animal’s wellbeing, Hancock ‘administered mouth-to-mouth’ and shared a plea to Facebook asking for advice on where to take the cub, which he has since named Elkhorn.

Eventually Turtle Ridge Wildlife Shelter agreed to treat the “malnourished, lethargic” bear. They stabilised the cub and regulated his hydration and temperature levels.

After receiving some criticism once it was suggested that Hancock could face charges for removing the cub from his habitat, the animal-lover shared his full account on Facebook.

Elkhorn has since been transferred to the Oregon Department of Fish and Wildlife (ODFW).

We advise people to never assume a young animal is orphaned unless they saw the mother die. It is quite common for young to temporarily be left alone in the wild.

Elkhorn has since said he would do it all over again, if it means he saves a bear cub’s life. 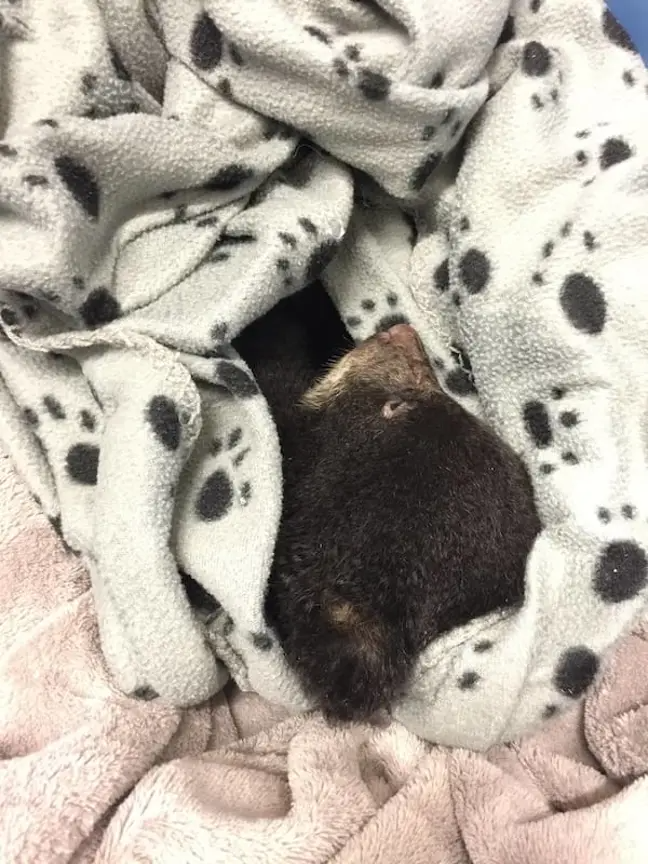 The father-of-three later told the BBC, that no ‘parent or good-natured human being could walk away from another mammal taking his last breath’.

For those concerned about Elkhorn’s health, reports confirm that within 12 hours he showed significant signs of improvement.