Humans are all about trying to find ways to make things more convenient, and recently, a very hungry sea lion decided he wanted to get in on that action too.

When a South American sea lion noticed a fish market onshore, he decided to waddle in and check it out — and was immediately super excited when he realized just how many fish had been gathered up there. Definitely a sea lion’s dream! 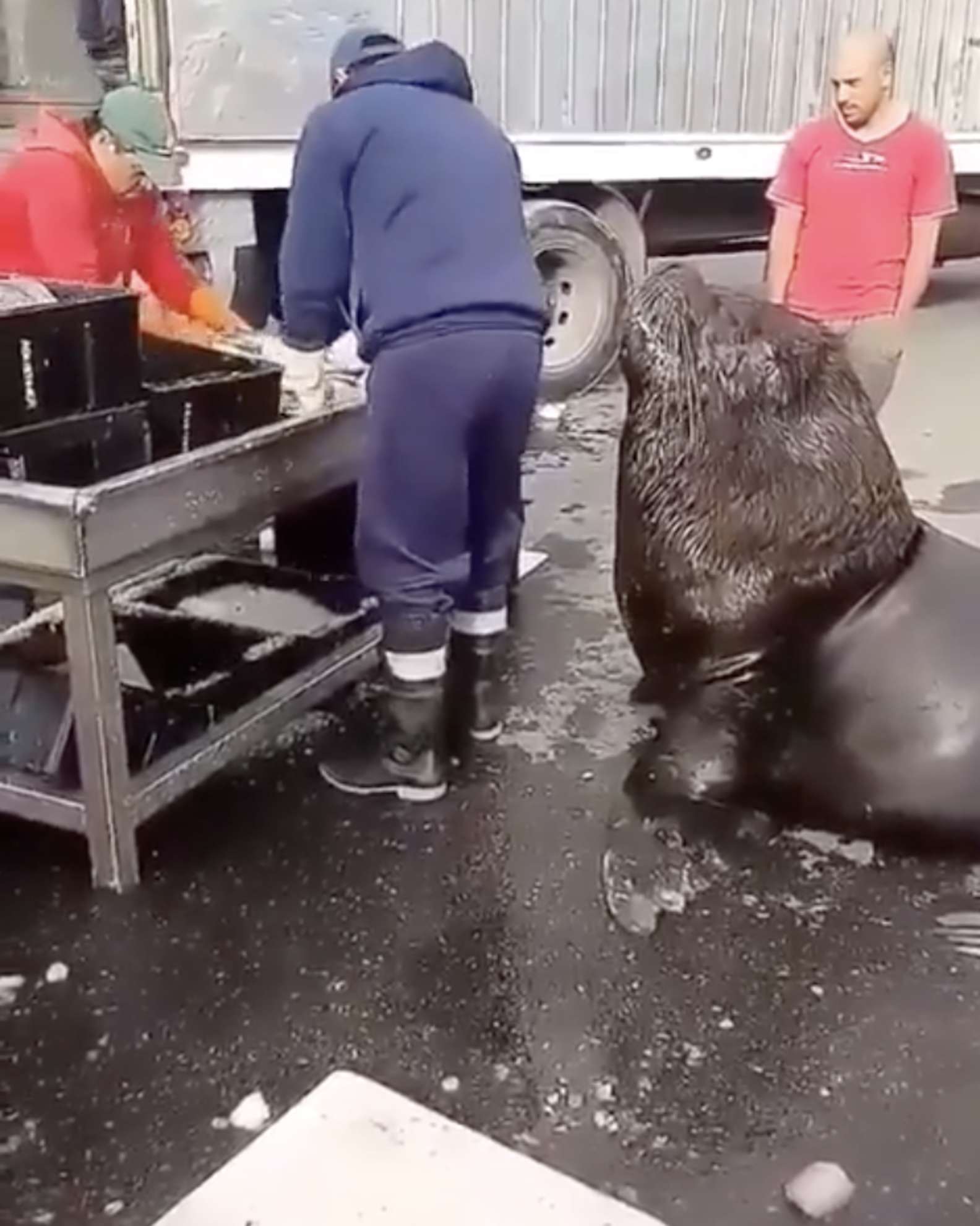 Hoping someone would be willing to share with him, he wandered over to one of the men working with the fish … 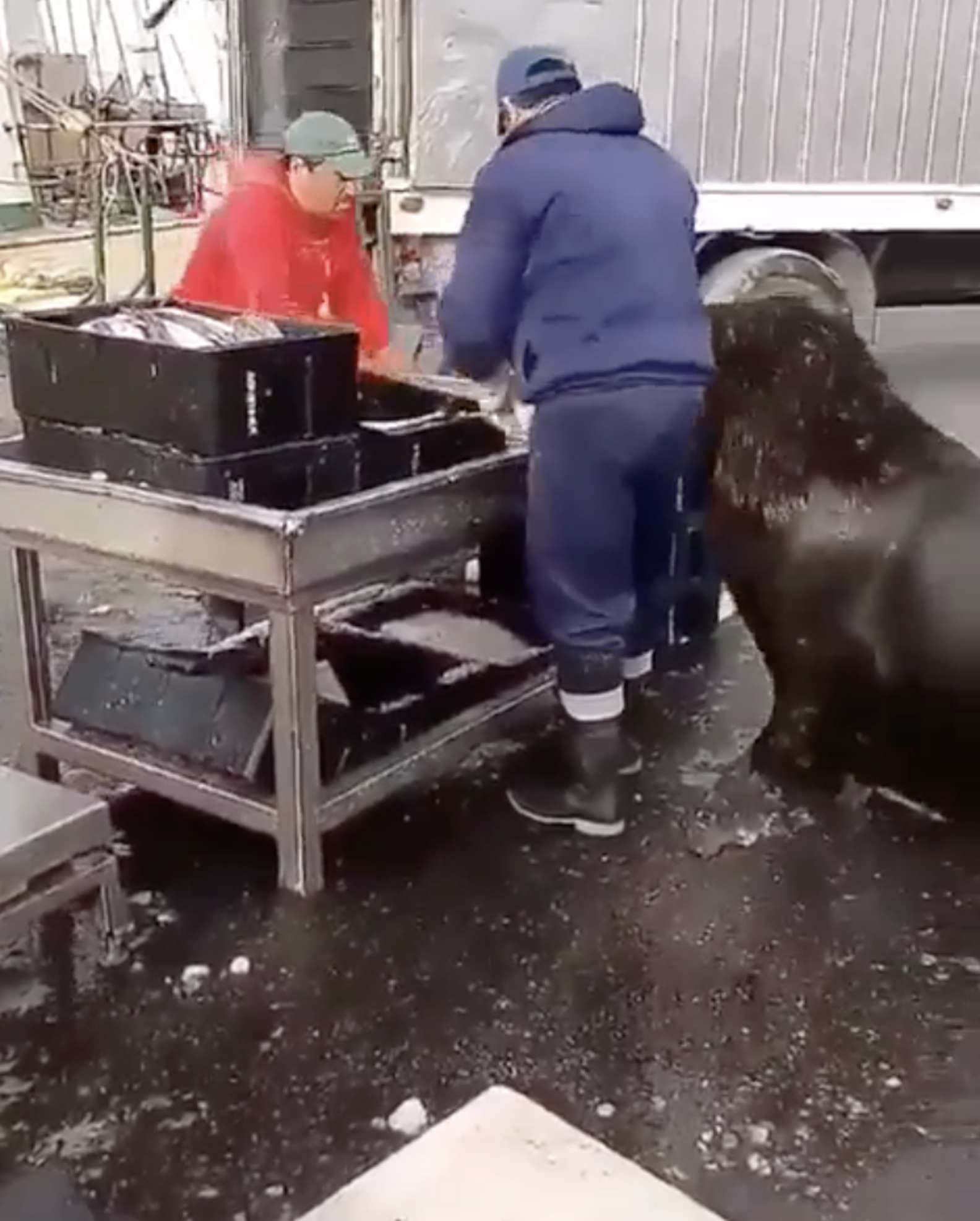 … and patiently waited until the man kindly offered him a snack. 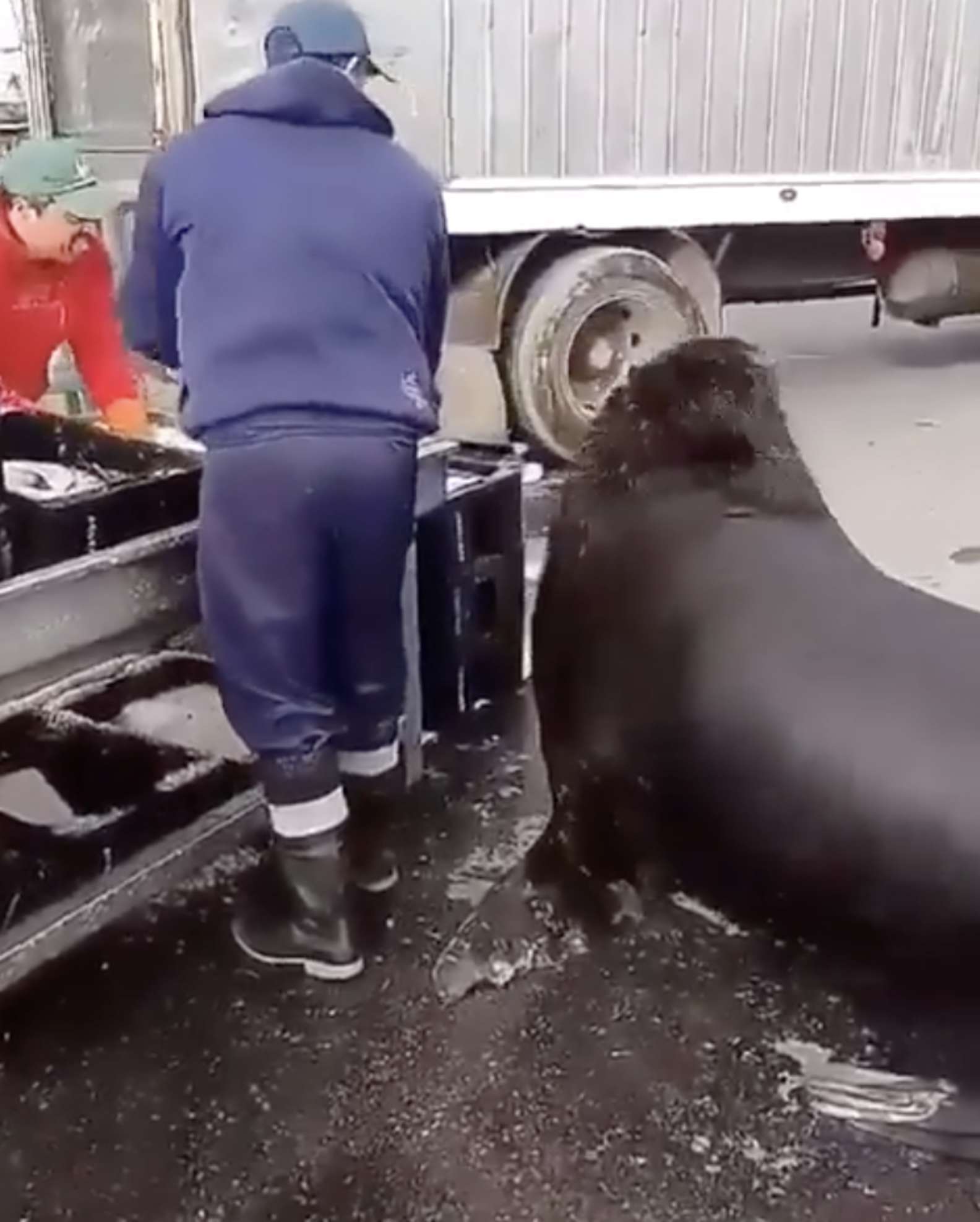 Thrilled by his generosity and hoping it would continue, the sea lion followed the man’s every move, waiting and waddling along beside him until he finally offered him more fish. All around them, people continued to work, and the man tried to follow suit and be as productive as possible — all while navigating around the huge, famished sea lion. 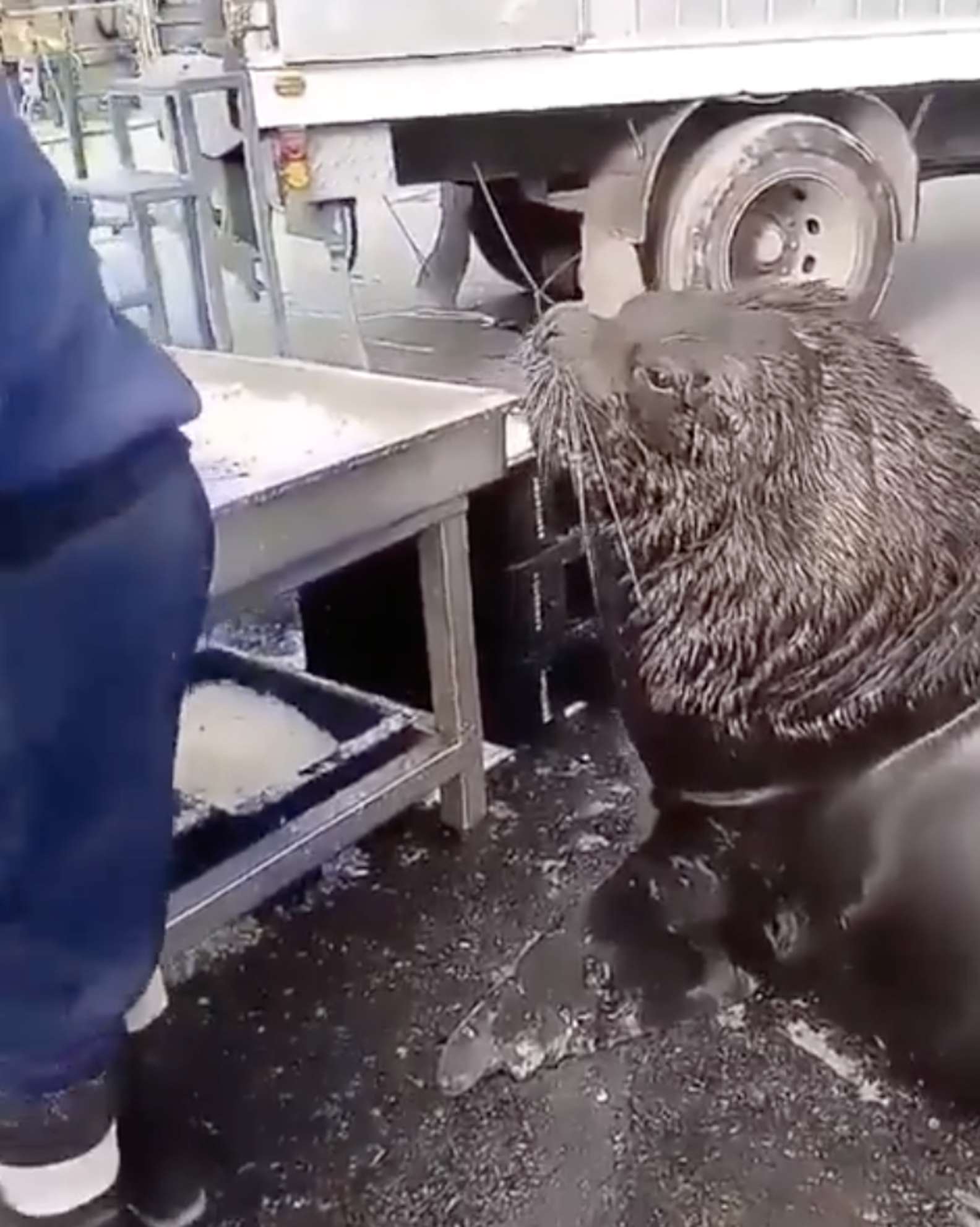 A small crowd had started to gather as well, and everyone was amused and very invested in this sea lion who had figured out the perfect place to go for lunch.

There’s no doubt that the sea lion kept on begging and snacking long after the video ends, and it’s possible that fish market now has another regular customer on its hands.

Check out the full adorable video below: