The emotional video showing the moment a dog is reunited with its owner after three years would warm the iciest of hearts. 62-year-old Giorgi Bereziani from Georgia was left devastated after he lost his dog, Jorge, three years ago – once a dog has been lost for that long there is very little hope that it will be reunited with its family – but, one day the old man received a phone call that would change his life.

An opera house worker in Tbilisi, Georgia, called him up one day to let him know that there was a dog that matched the description of the man’s missing pooch was laying in front of her shop.

The footage shows the moment the man and the shop owner approach the dog, laying under a tree on the street, and spotting his long-lost best friend. 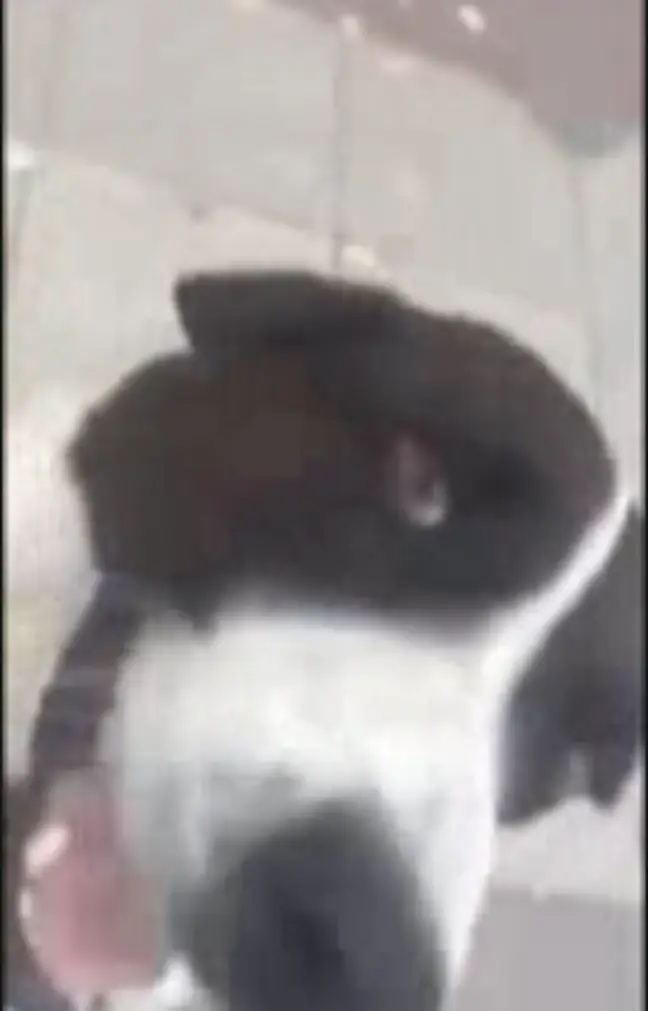 In the video you can hear the man approaching the dog and say: “It looks so much like him, can you see him?”

Giorgi then draws in nearer to the dog and hopefully calls out his dog’s name, Jorge.

The moment the dog hears the name he is up and heading towards the man, instantly going in for love and affection. Giorgi spent years putting up posters, combing the streets, all without any success.

Speaking to the dog, the man then says: “Aww sweet boy, how are you boy. What is it? What do you want? Sweet boy.”

All the while the dog lets out the most heartbreaking whine, showing he’s truly missed his master.

In the video, which has been viewed on Youtube more than 500,000 times, the dog has a yellow tag on his ear meaning the local authorities thought he was a stray dog, took him in, vaccinated him, they considered him harmless, then released him back out on the street. 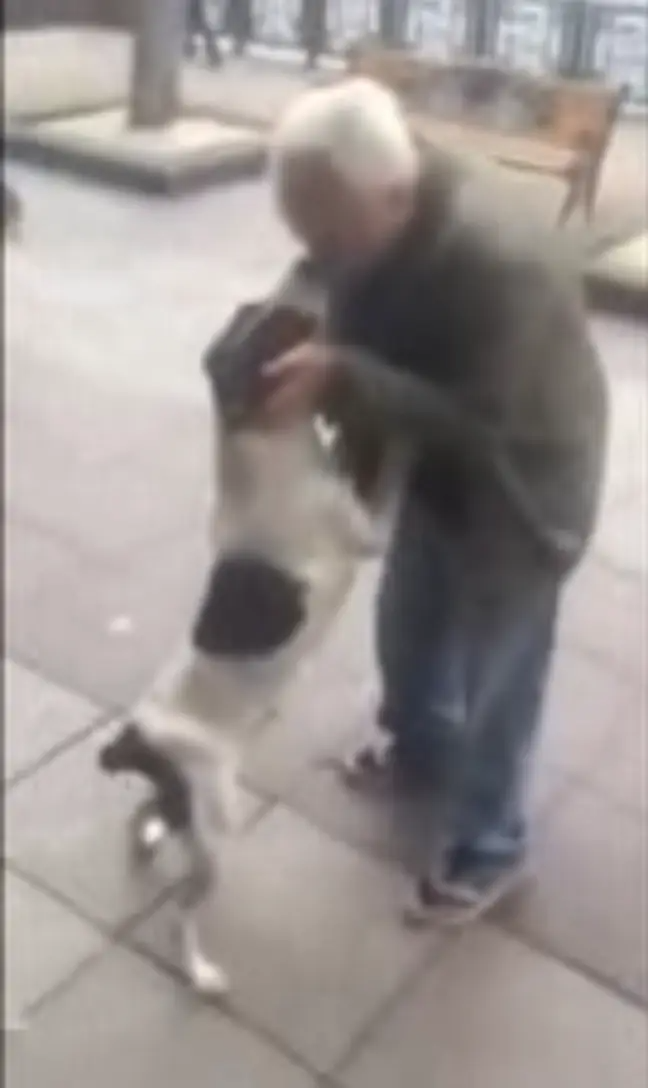 Giorgi, now very emotional, turns to the shopkeeper and says: “He’s been lost for three years!”

PLEASE TURN OFF
YOUR AD BLOCKING SOFTWARE TO VIEW THIS VIDEO

The opera house worker is clearly very astonished by the scene playing out in front of her and asks: “That’s your dog?”

There’s no doubt for man or beast that little Jorge belongs to anyone but that man, who replies: “Yes, he is my yard dog. I’ve been looking for him. He recognized me, can you imagine? Can you take a photo of us?”

The pair embrace, hugging, Jorge showers his owner with kisses and Giorgi, who is beside himself, says: “They called me, told me that my dog might be here.”

No, no I’m fine, I’ve just got something in my eye.