Meet Hennessy — a sweet little dog whose dad just built a cozy new place for him to call his very own. 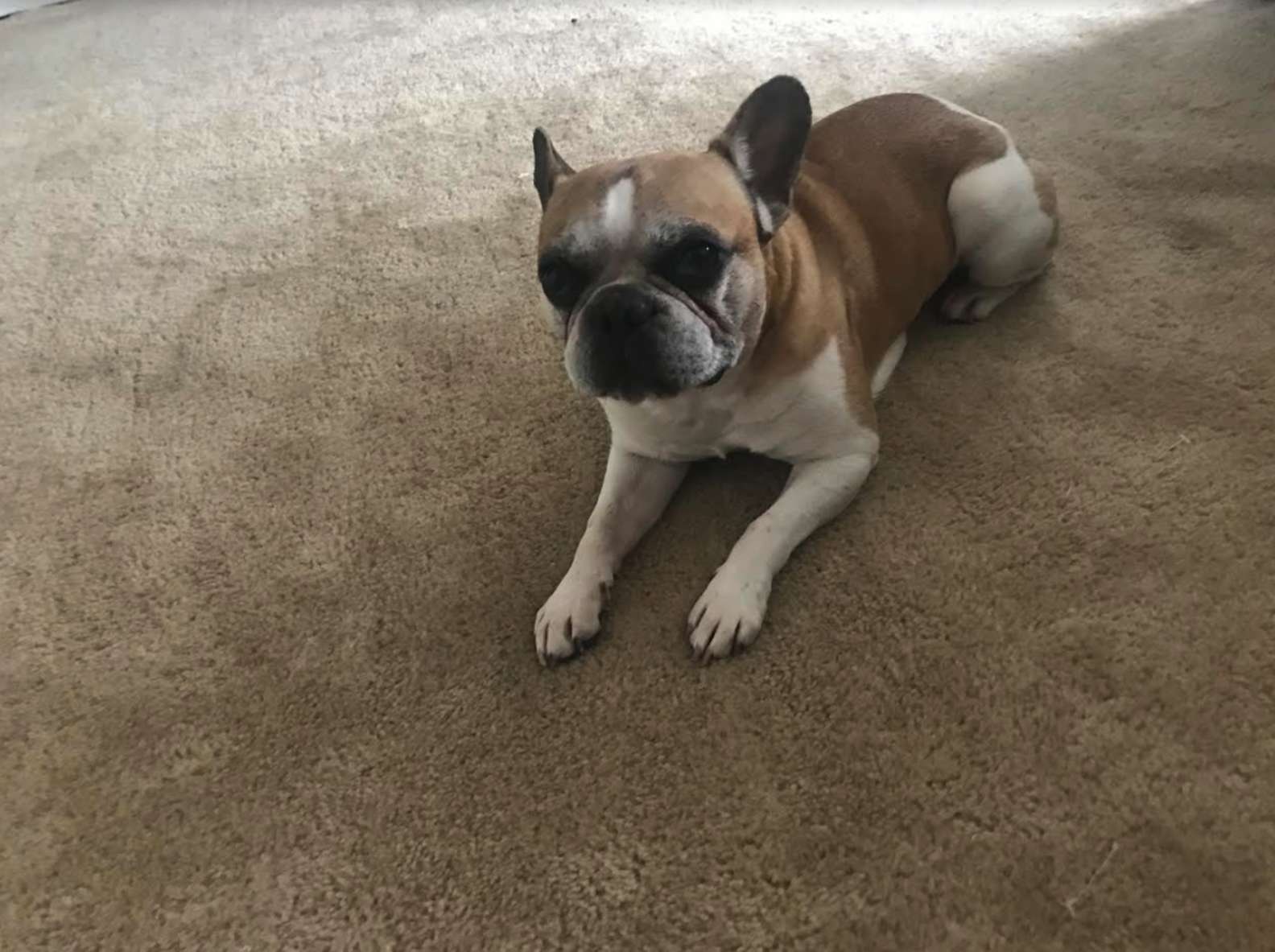 Last month, Hennessy’s owners, David Maceo and his wife, bought their first home. Before moving in, they’d lived a short time at David’s mother’s house, where the three of them stayed together in a single bedroom. David sensed the arrangement was a bit too confining for his playful pup, and started thinking about how he might make it up to him.

“I felt kind of bad that we didn’t have a lot of space,” David told The Dodo. “So when we moved I decided to give Hennessy his own room.”

Eventually, David found the perfect place for his dog — though it wasn’t so obvious at first. 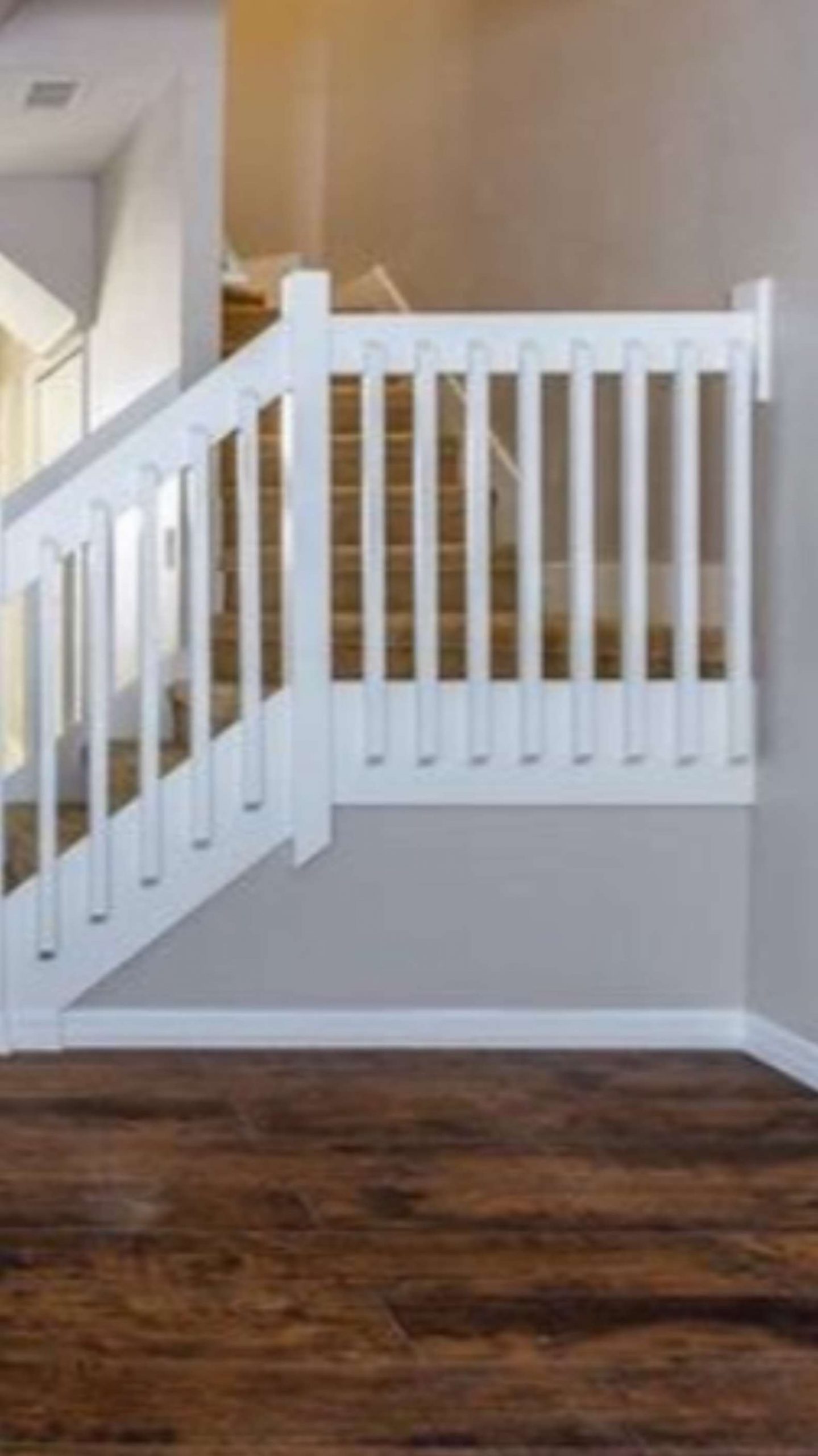 The family’s new house has a staircase, and David suspected that there was a cavity beneath it large enough for a perfect pup-sized abode to be created.

“I had a little camera, and I stuck it in there to see if there was enough space for him,” David said. And sure enough, there was:

“I ended up breaking a little hole in the wall, and it went on from there.” 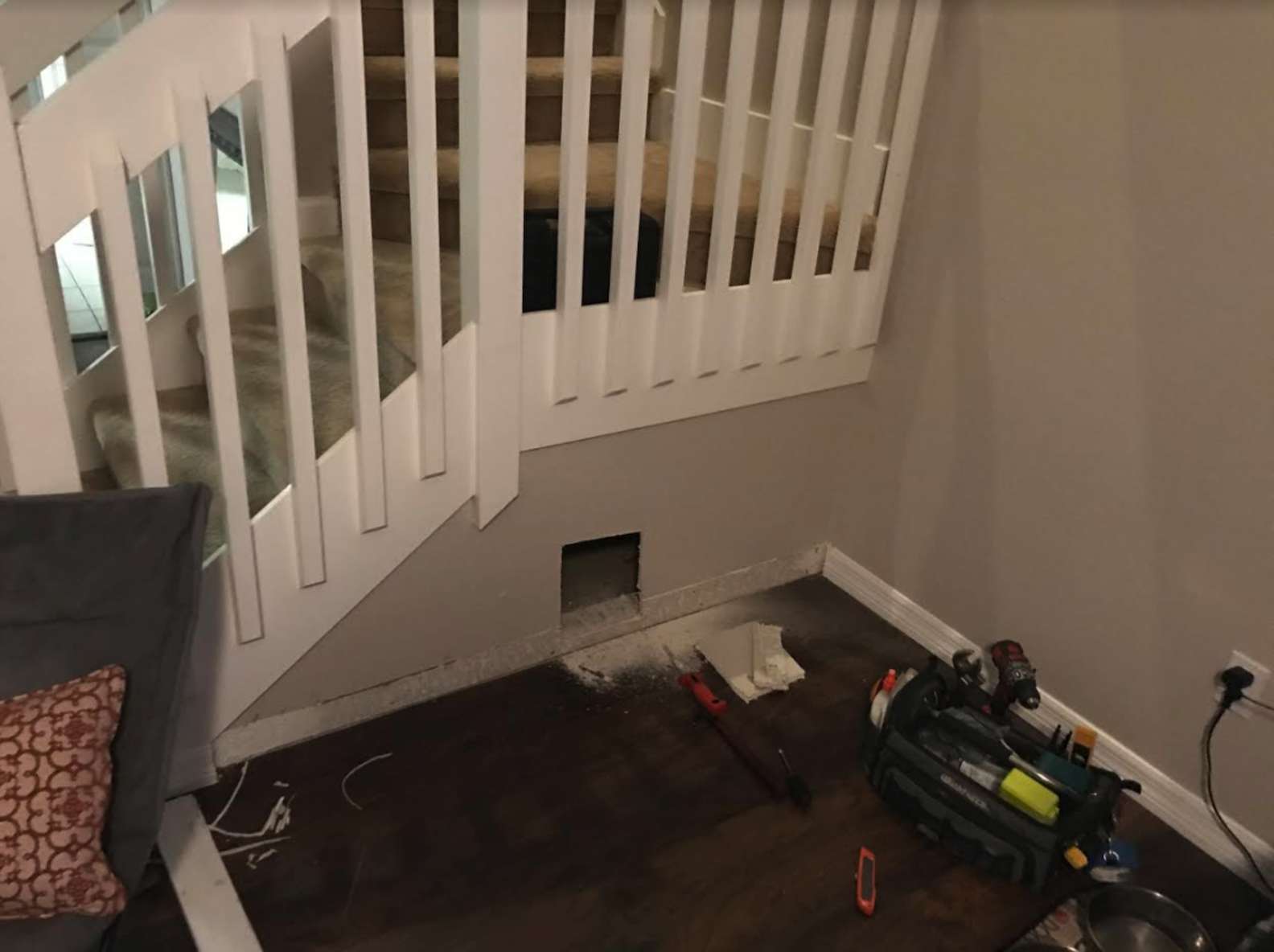 With that, the house was soon under renovation — all for the benefit of Hennessy. Over the next month, David cleared out the space under the stairs and matched it with the rest of the home, so it’d look as though the dog’s room had always been there.

“I worked on it every Sunday, since that’s my only day off,” he said. 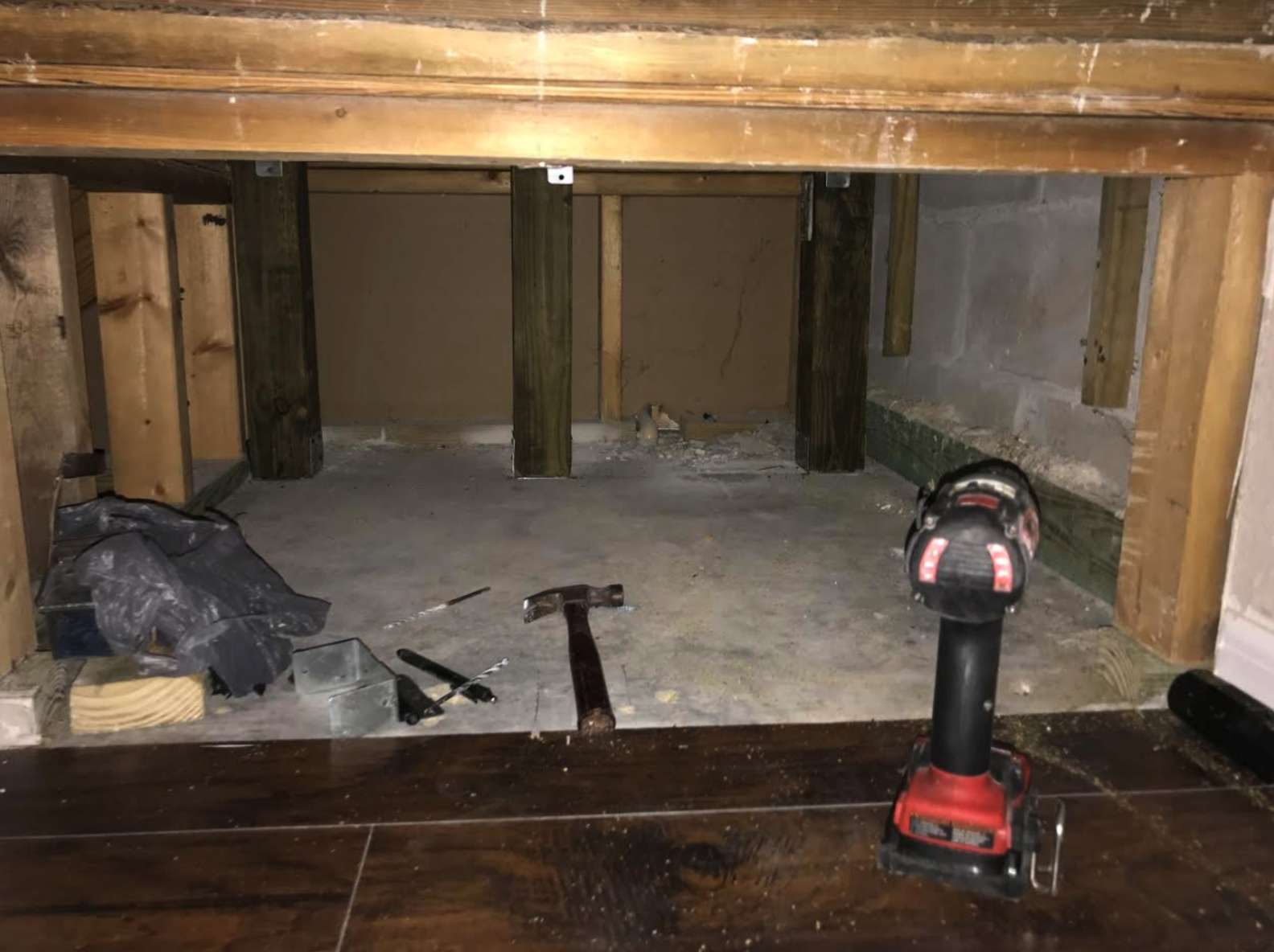 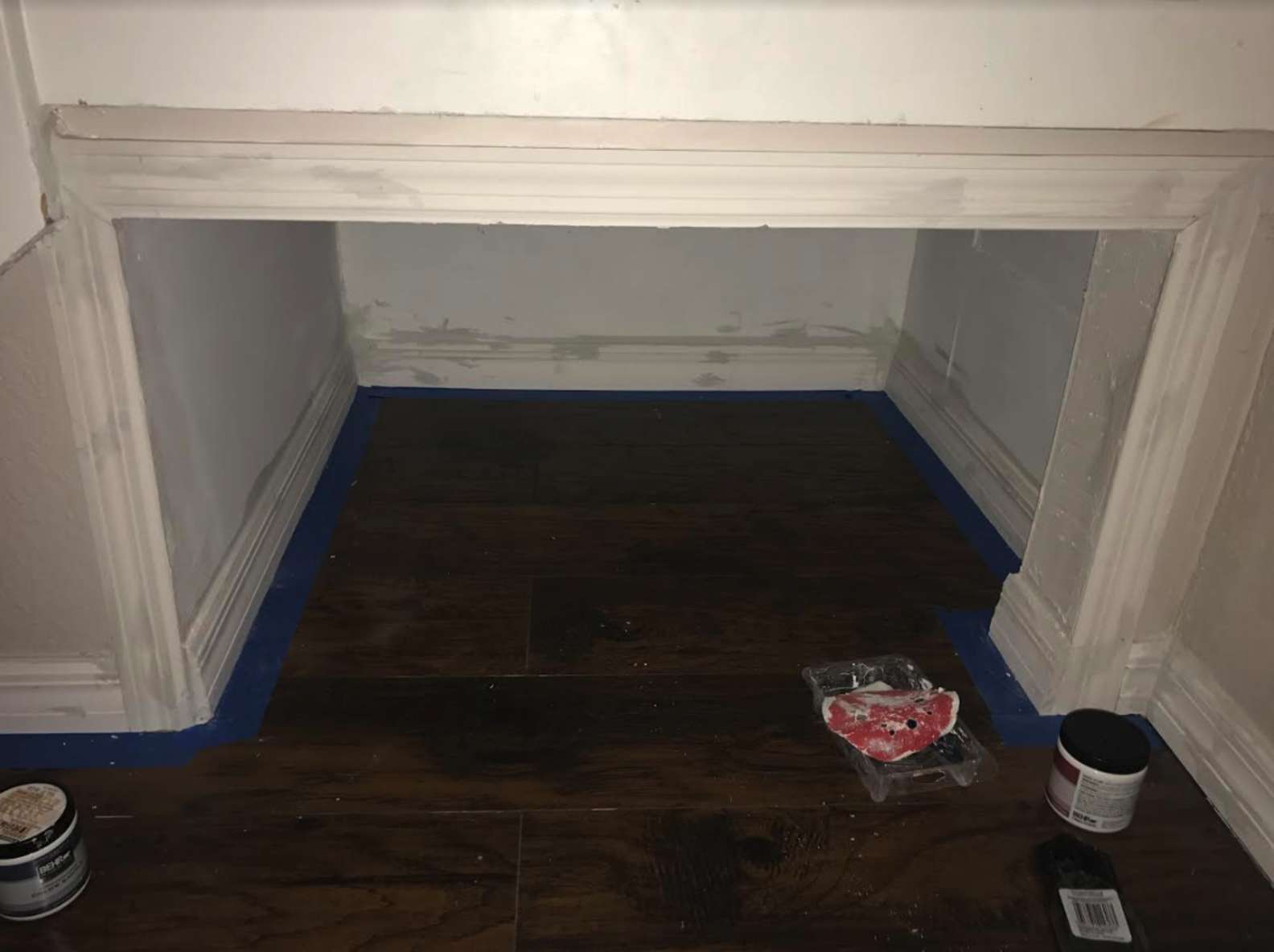 Once all the nitty-gritty carpentry work was out of the way, David then made sure Hennessy’s new room felt as homey as could be. He hung up a few family photos he thought his dog would like to look at. 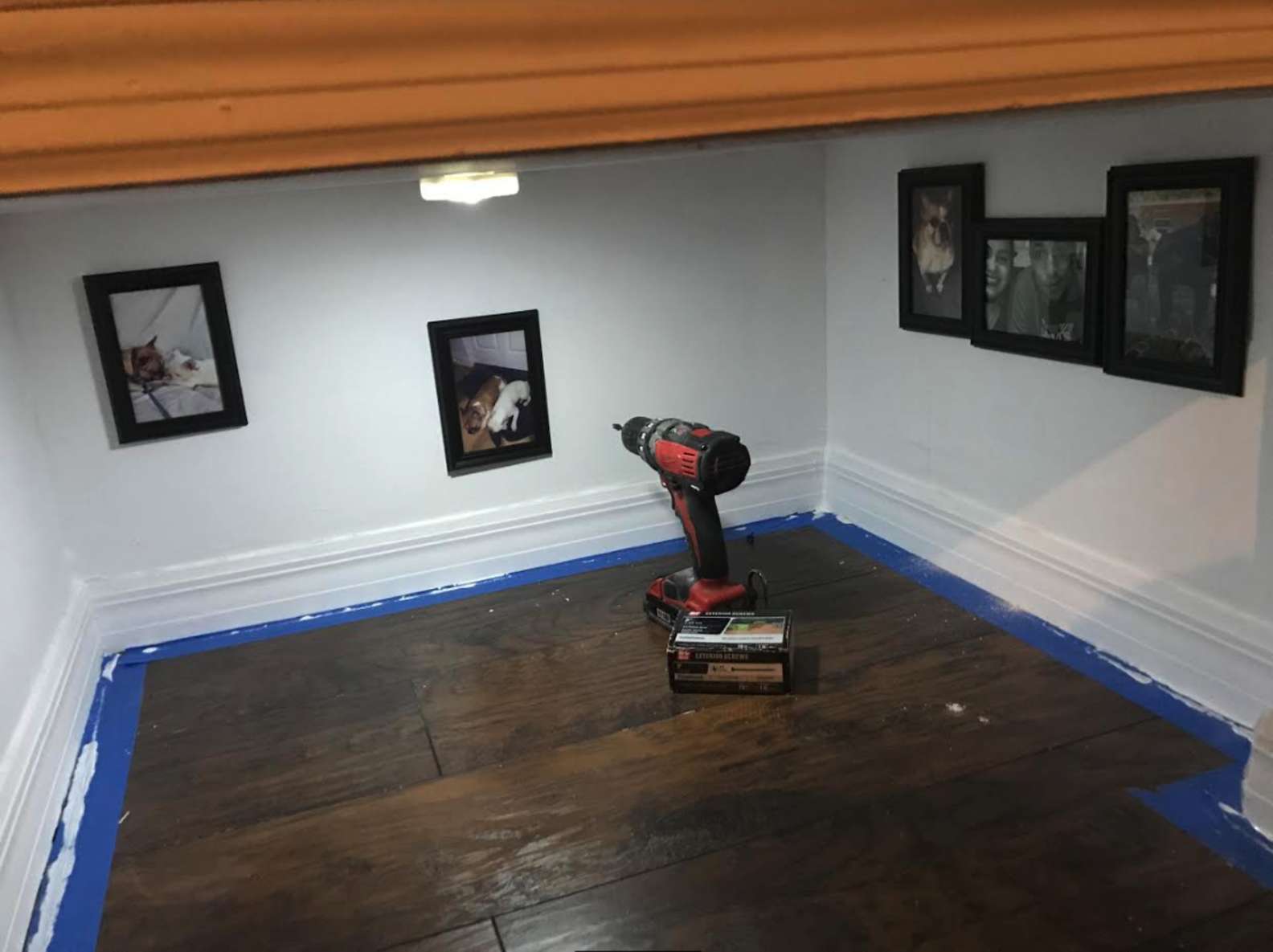 While putting the room together, David said he was somewhat worried that Hennessy might not even like it.

But those worries were soon put to rest. After putting Hennessy’s bed inside, David made the big unveiling for his pup.

“I grabbed a little snack and threw it in there for him. He walked in, ate it, and then laid down,” David said. “He didn’t move from there for about 25 minutes.” 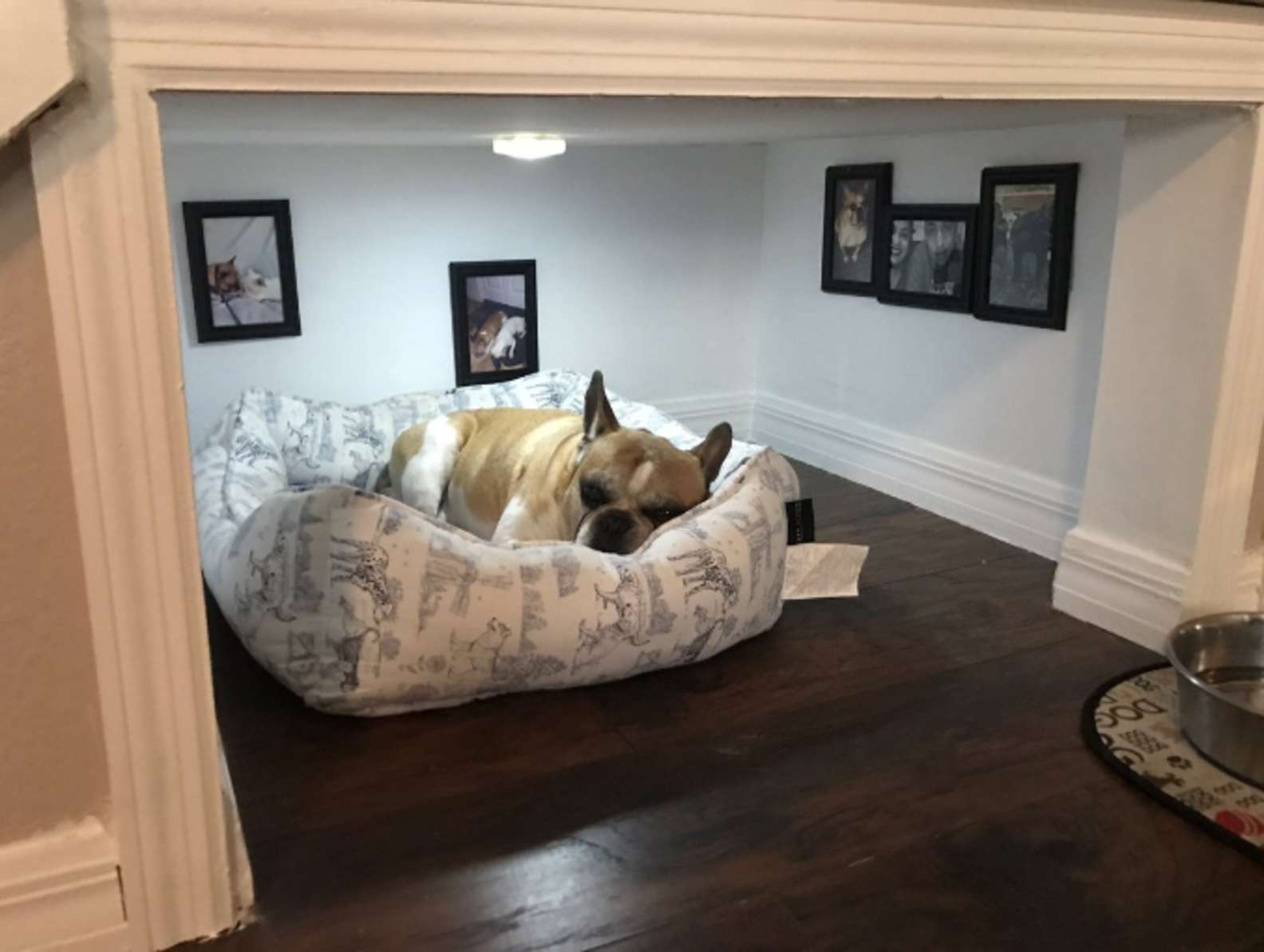 Since then, the little dog has taken to spending much of his rest and relaxation time inside his private room.

“He loves it,” David said. “He feels protected under the stairs. He finds it very comforting. It’s the perfect place for him.” 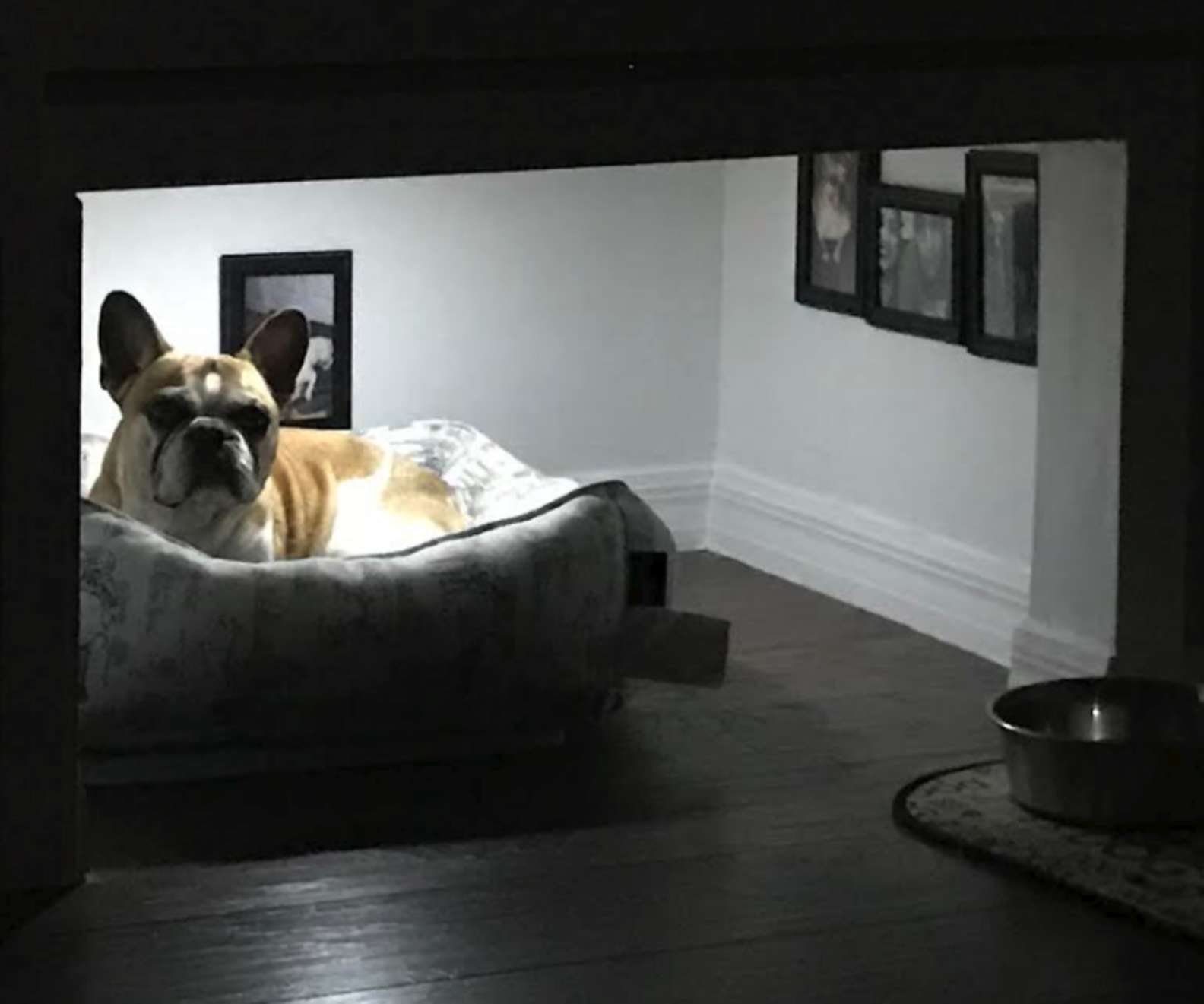 For David, all the time and effort spent on creating the special space for Hennessy was more than worth it. After all, to him, the little dog is nothing short of family. 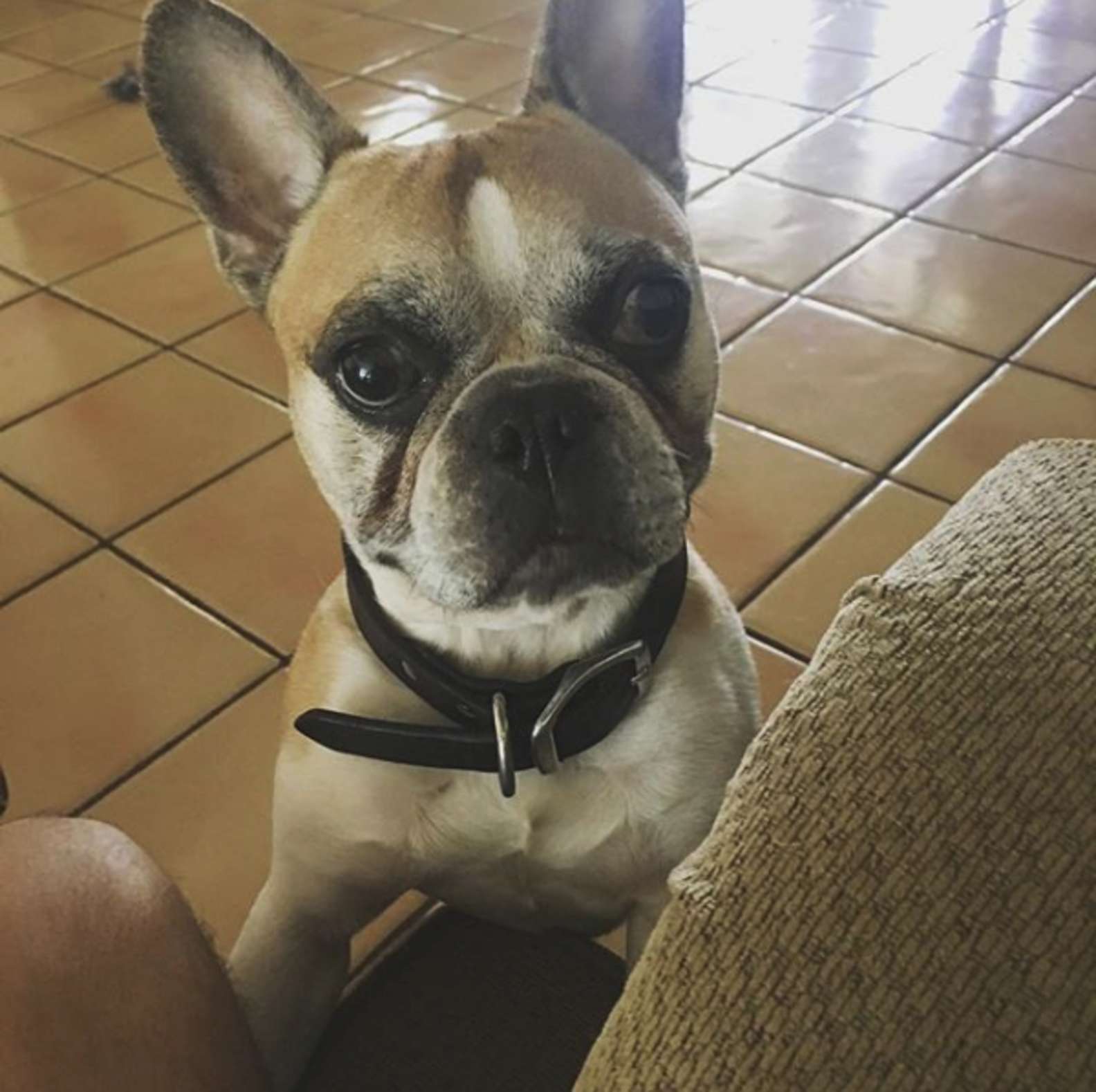