She didn’t think anyone was watching. But she was wrong.

Recently, a security camera captured a customer departing a café on a cold and rainy day in Zonguldak, Turkey. As she passes through the doorway, she notices a stray dog curled up beneath the overhang out front — the best refuge from the elements the poor pup could muster.

Rather than walk on by, she decided to offer him more at the expense of her own comfort.

Here’s footage of that encounter, and the sweet gesture of love from one stranger’s soul to another who needed it:

The scene just lasted a moment, though it didn’t go unnoticed. Before long, the footage was posted online where it captured hearts and headlines across the country. “Humanity is not dead,” one news outlet heralded.

Someone who saw the now-viral video recognized the person in it — their friend, Duygu Elma. 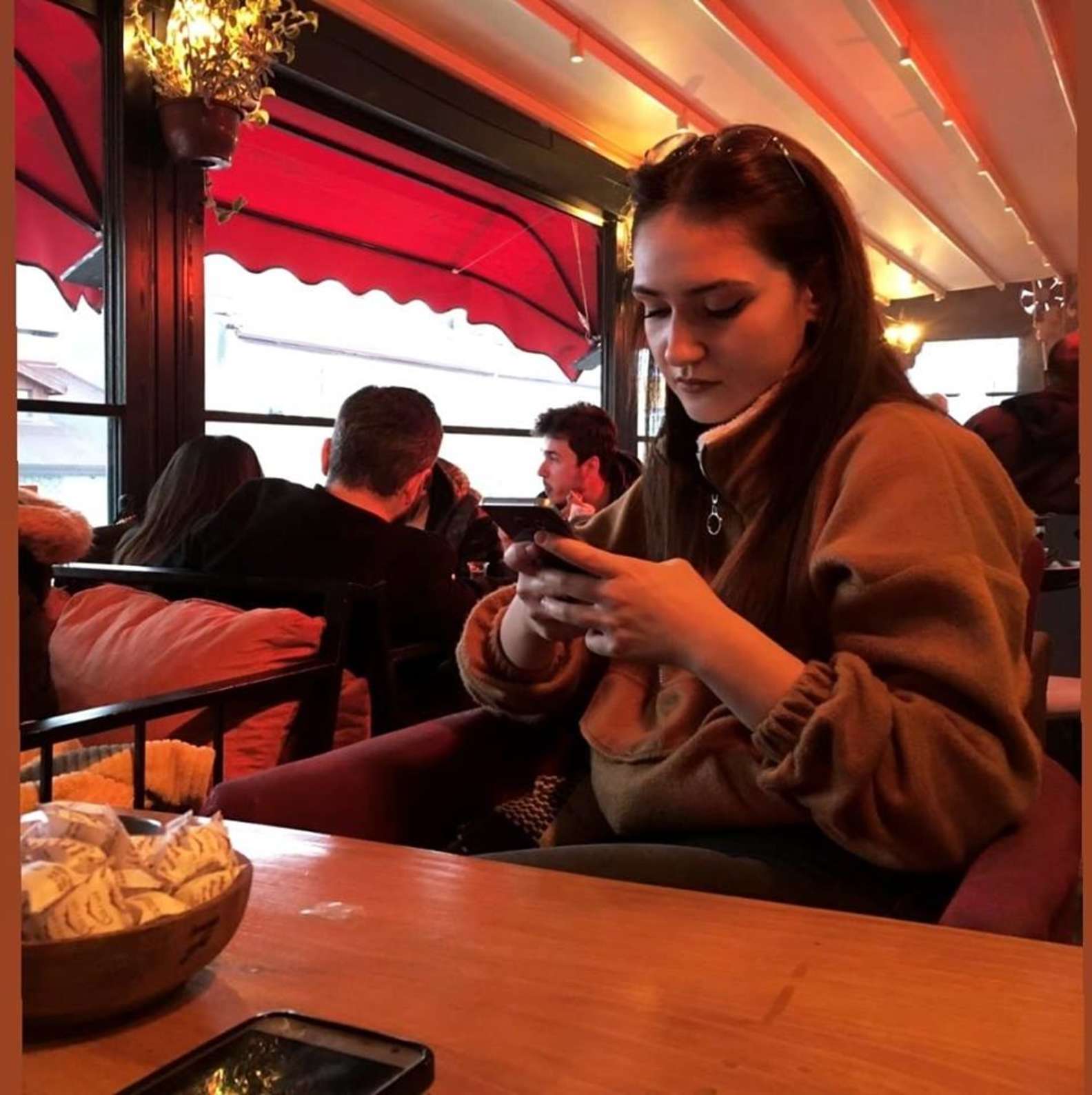 Elma never expected all the praise she’s since garnered for gifting the stray pup her scarf. Unable to offer more to the dog in that moment, it had felt like the right thing to do.

“I couldn’t imagine that my actions would receive this attention. I’m very surprised about it,” Elma told The Dodo. “The weather was so cold. I just couldn’t take it when I saw him shivering.”

Though her encounter with the stray ended there, Elma is optimistic that there are others looking out for his well-being, too. And given Turkey’s reputation for being animal lovers, it wouldn’t be surprising if that were the case — though Elma’s happy to have set an example that might inspire even more people to follow.