Sabahattin Yılmaz was at home in Turkey on a chilly day when, after a rain shower passed through, he noticed someone perched on a ledge just outside his window.

It was a pigeon, sopping wet and shivering. He’d evidently failed to find shelter from the storm in time.

Seeing the bird suffering from the cold, Yılmaz got creative. 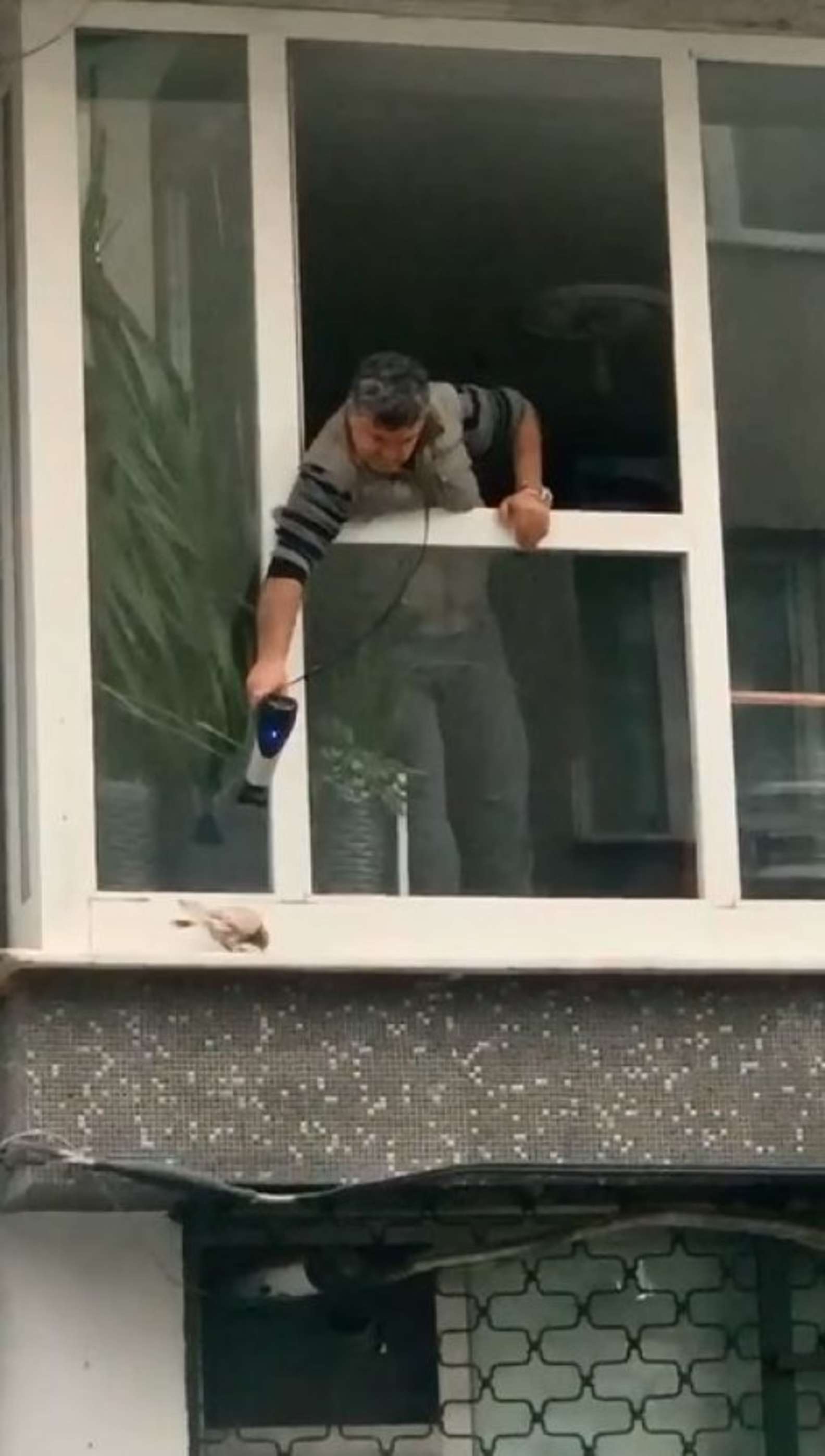 Rather than risk stressing the pigeon by carrying him inside to warm up, Yılmaz brought the heat to him.

Using a hair dryer, he offered the bird a way to dry off.

And unbeknownst to Yılmaz, a passerby on the street below caught the whole kind act on camera:

The video went viral — leading local news outlets to track Yılmaz down to learn more. Turns out, the ending was as heartwarming as the gesture itself.

“[The pigeon] recovered after quite a bit of warming him up,” Yılmaz told the press. “I also gave him bird food. I [heated him] again after 15 minutes. After the bird recovered well and ate his food, he flew away.”

Though the well-being of a single pigeon in the world might matter little to some people, Yılmaz feels differently.