No one knows for certain how this dog named Oscar survived for two long months after he went missing from home. His family, meanwhile, was clearly devastated.

But their hearts wouldn’t be broken forever. 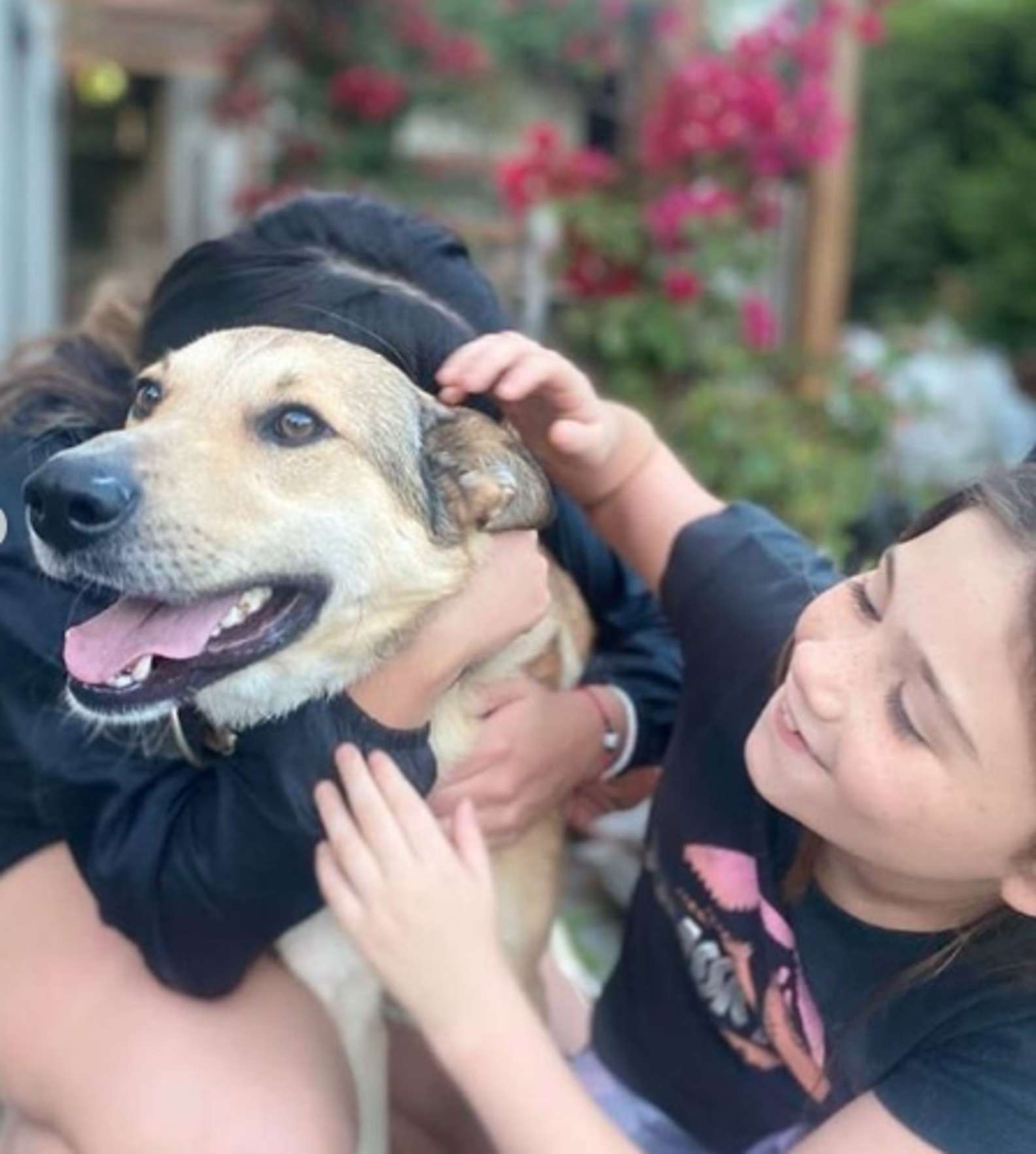 A touching video post by Los Hermanos Paticorti, an animal rescue group based in Argentina, captured the exact moment Oscar returned home after being found by a Good Samaritan.

“We delivered him today,” the group wrote. “And the emotion is so great.”

The kids’ shock quickly gave way to tears of joy and relief — the cherished pup they’d been missing so dearly was finally back where he belongs.

“The best ending for Oscar,” his rescuers wrote.