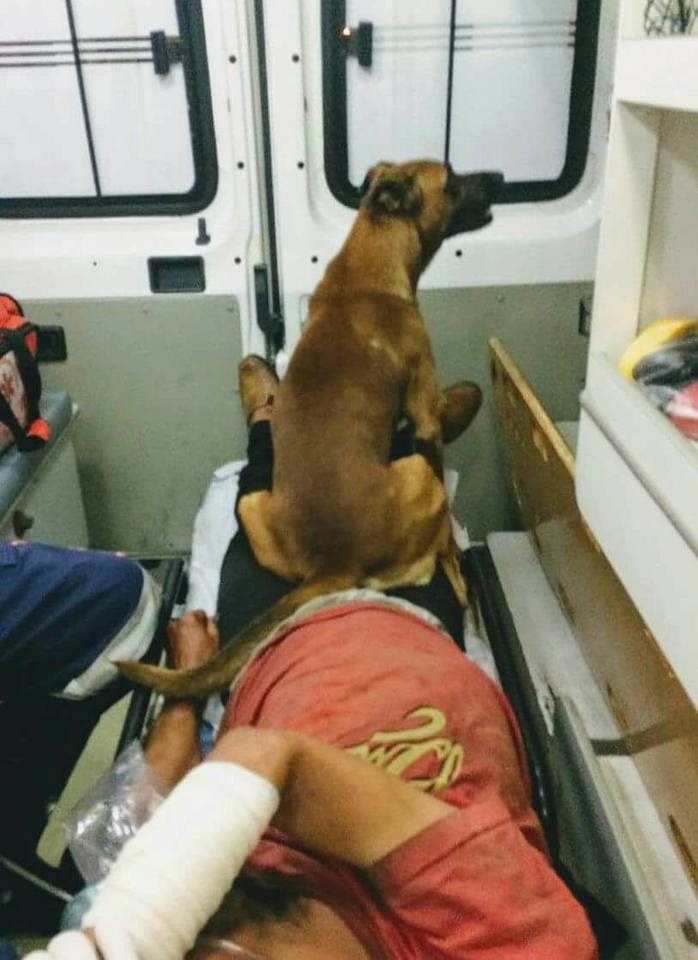 Dogs are man’s best friends and one of the most crucial traits of a best friend is their ability to stand by us during the thick, as well as the thin. The dog in this story just might be one of the most loyal pooches that we have ever come across in our travels and his tale of loyalty will definitely have you reaching for the Kleenex.

This story takes place in Brazil, where a homeless man had fallen ill due to a respiratory difficulty. While the doctors who arrived on the scene immediately realized that the man did not have much in the way of material possessions, he was rich in love, thanks to his trusty pal Marrom. 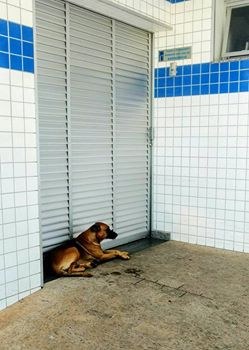 Unlike a lot of animals who would turn tail and abandon their owner in their hour of need, Marrom remained by the man’s side throughout the duration of his ordeal. The medical crew realized that Marrom was a very important part of the man’s and allowed him to ride with them to the hospital. 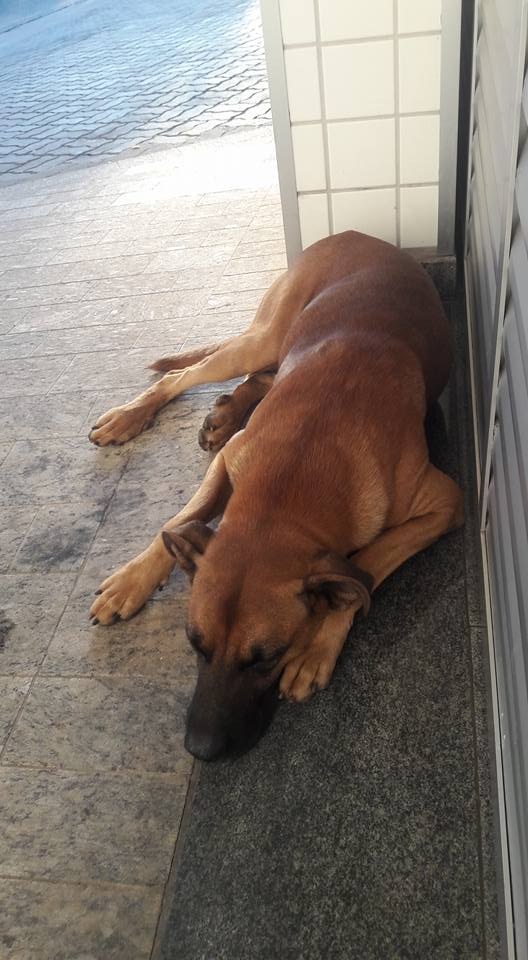 He would have even followed his pal straight into the emergency room, but the hospital decided that it was best for Marrom to stay back, in case other patients potentially became infected by his presence. 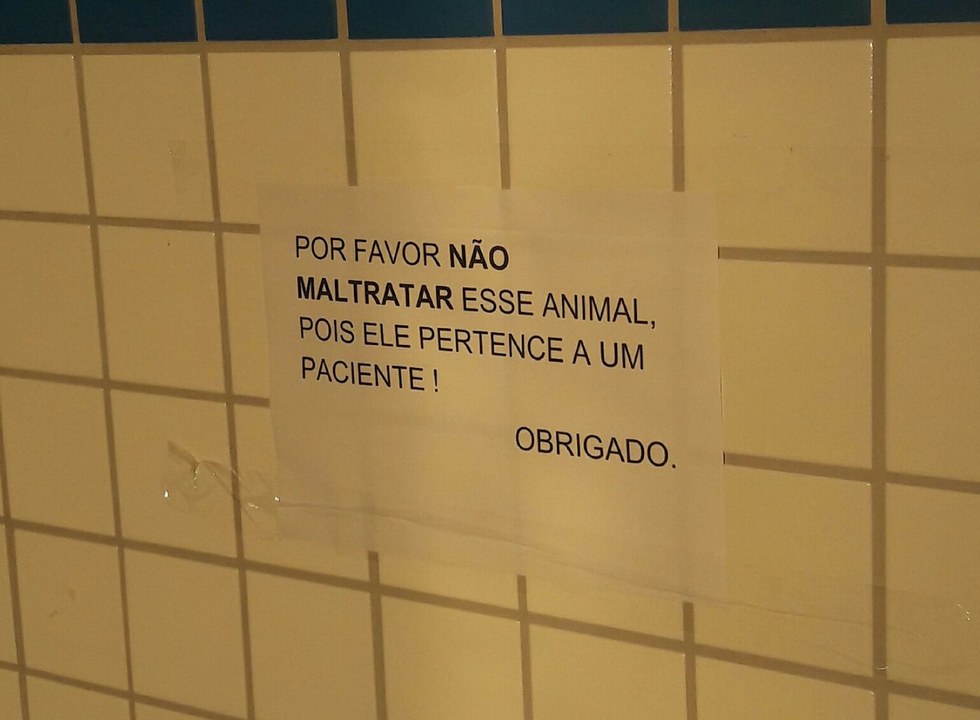 Undeterred, Marrom curled up in front of the hospital and decided to wait for the man to come back. He was extremely well behaved throughout the process and he was rewarded for his good behavior with affection, in addition to plentiful food and water. 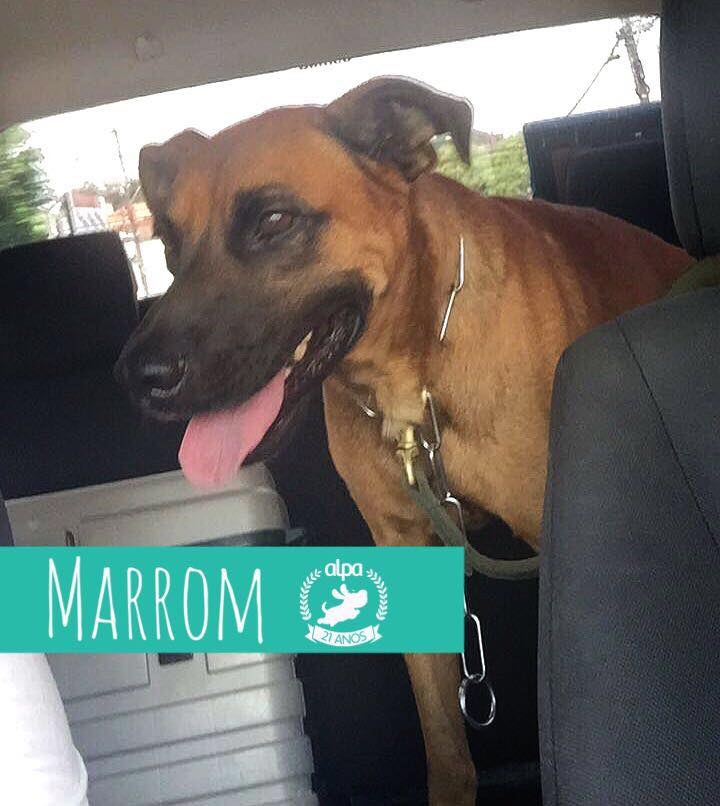 Marrom has laid in wait for a whopping 32 hours and the hospital even put a sign to keep people from believing that he was a mere stray. Hopefully, Marrom is reunited with his pal as soon as possible and his love and gratitude will certainly not go without the proper appreciation.