If a picture is worth a thousand words, this photo says “Loyalty” a thousand times over.

According to the Portuguese news website G1, who first reported the story, the dog in this shot has been sitting outside the Santa Casa de Novo Horizonte hospital in São Paolo, Brazil, for four months waiting for his deceased owner to walk out of the facility’s doors.

In late October, the unnamed dog’s owner, a homeless man who was stabbed during a heated discussion, was brought to the hospital for treatment but was unable to recover from his injuries, reports G1 in an earlier story. 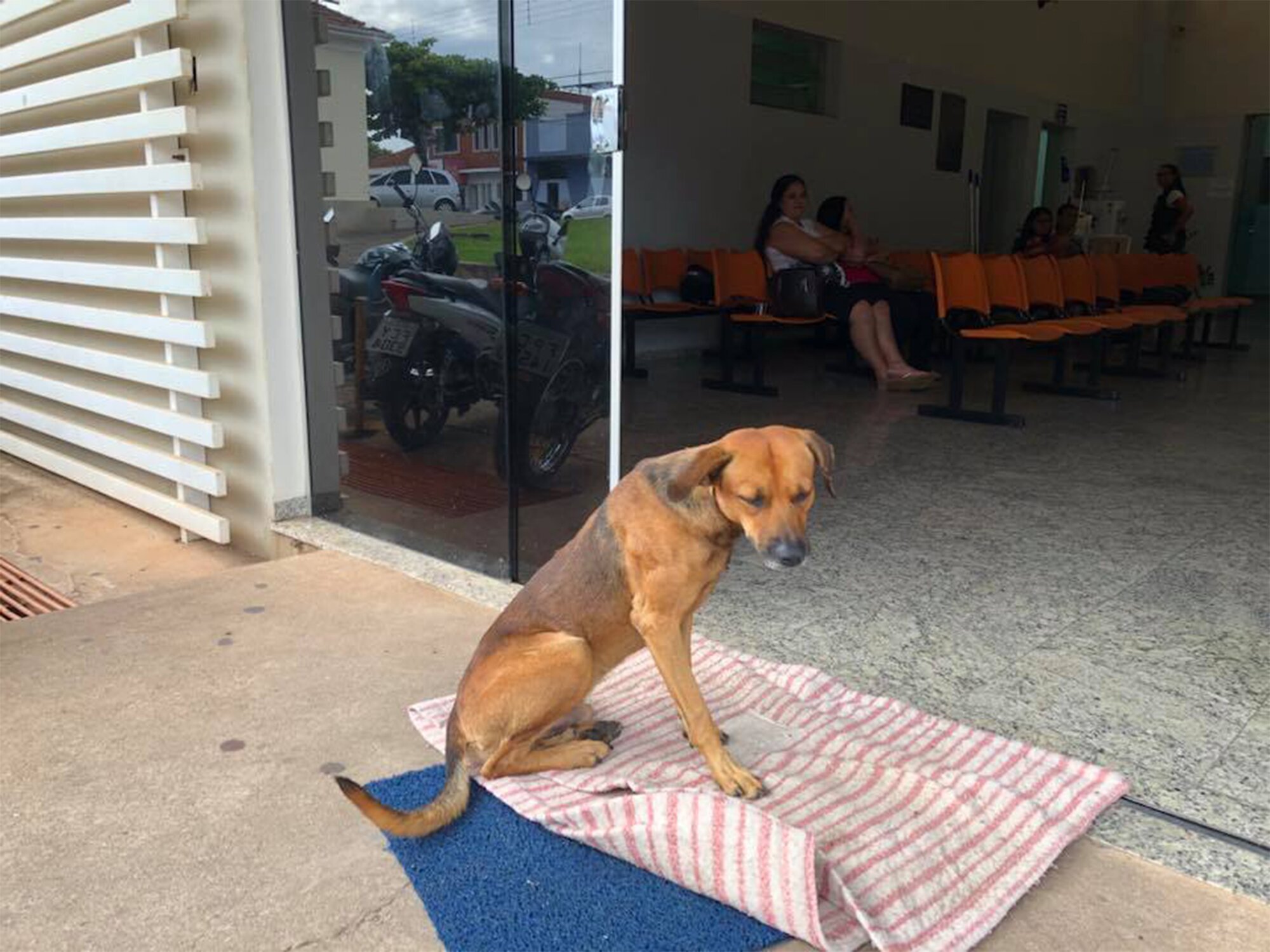 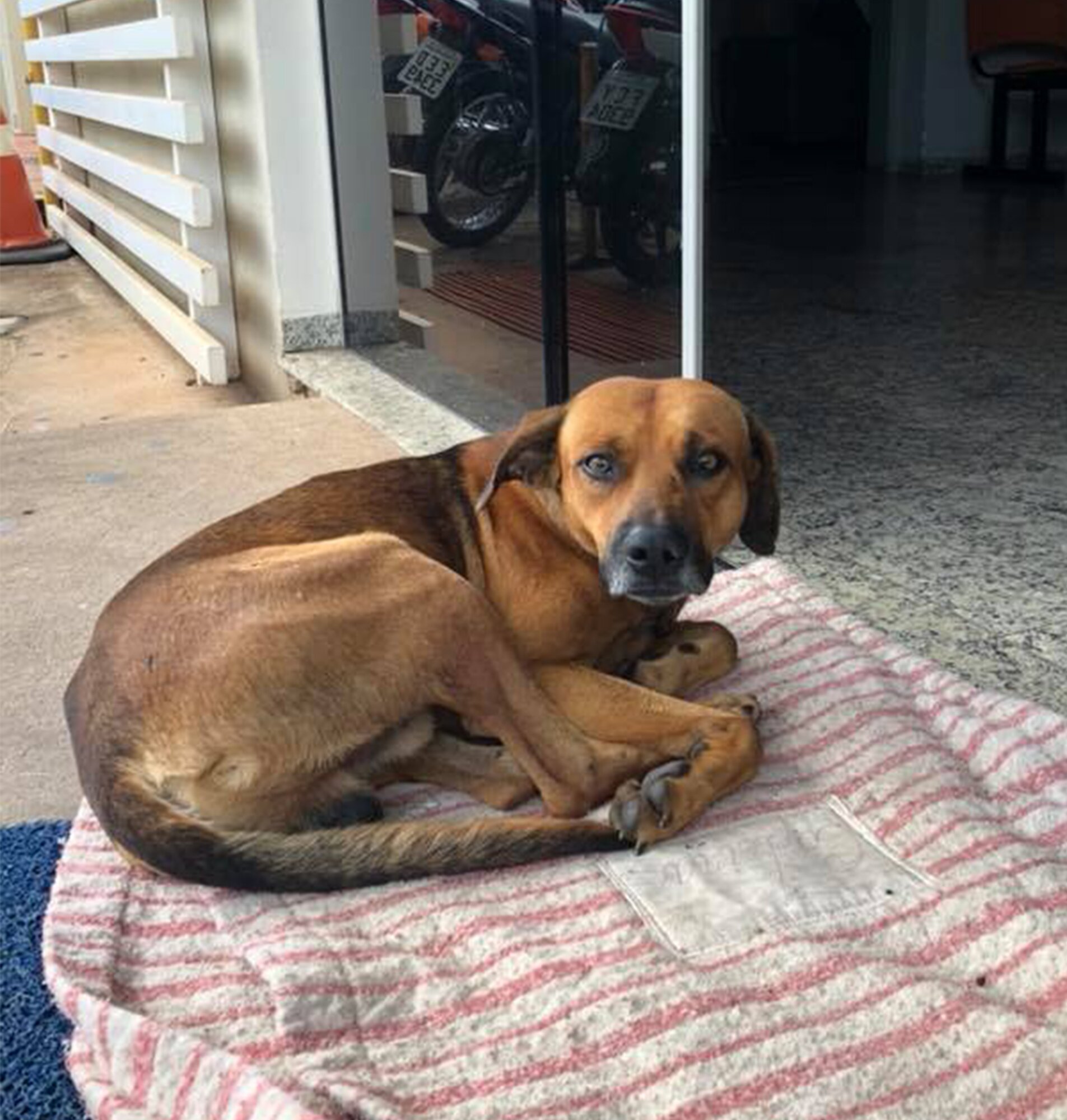 The dog chased after the owner’s ambulance, following the vehicle all the way to the hospital. Once the owner was taken inside, the canine sat down just outside the doors and waited, and is still waiting there today.

The financial director of the facility told G1 that the pooch is calm, polite and has never tried to enter the hospital, he only sits outside and occasionally goes for walks.

Employees at the hospital have grown fond of the dog and often offer him food, water and blankets to keep him comfortable.

Independent.co.uk reports that staff members also found a new home for the pet, placing him at a local kennel that was willing to take him in, but that the dog quickly escaped from his new lodgings and returned to his post outside the hospital.

Can’t get enough of cats, dogs and other furry friends? Click here to get the cutest pet news and photos delivered directly to your inbox.

Word of the dedicated canine waiting in vain for his human has started to spread across the internet thanks to lawyer Cristine Sardella, who spotted the dog outside the hospital. She took several photos of the pooch and posted his story to Facebook.